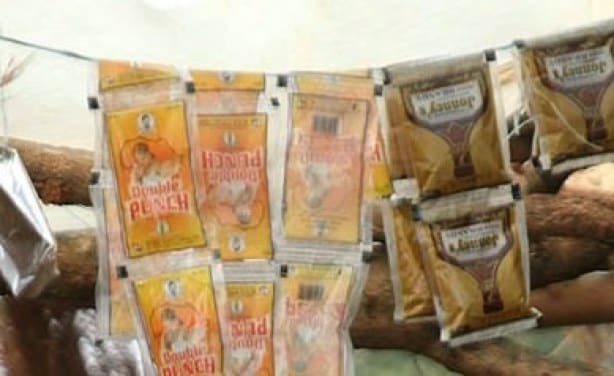 This follows concerns raised by some Kalingalinga residents who claimed that the area has in the recent past experienced an increase in the number of illegal liquor businesses.

They argued that such a business was difficult to control as they (illegal businesses) did not follow stipulated laws that govern the sale of liquor.

In an interview with the Lusaka Star, LCC public relations manager Mulunda Habeenzu, explained that local authorities countrywide have the duty to ensure that the liquor sub-sector operates within standards set by the law.

Mr. Habeenzu further said LCC will continue to carry out inspections on bars in residential areas and especially those in the habit of selling liquor in small road side shops popularly known as ‘Tuntembas¬’ adding that their businesses was illegal.

Meanwhile, the LCC Public Relations Manager urged members of the public wishing to engage in liquor trading to follow the right procedure and apply for a liquor trading license.

“Individuals are required by law to apply for licenses and once that is done, health inspectors from the council will go to their premises to inspect if they have the expected requirements,” he said.

Mr. Habeenzu noted that an individual or business may not be granted a liquor trading license if they did not meet stipulated standards among them clean water supply and clean ventilated toilets.

“It is sad to know that despite all the effort by the council to curb this vice, there is still continuous breaking of the law and I want the perpetrators to know that we are coming for them,” he reiterated.

Despite the law prohibiting business owners from selling liquor without a license, some overzealous businessmen have continued to trade in liquor without licenses from the local authority.

One of the illegal liquor traders at Lusaka’s Kalingalinga market who declined to be named revealed to the Lusaka Star that he was unable to secure a liquor trading license as he did not have enough money to pay the required fee.

“Whenever we hear that the council is coming to confiscate beer we hide and resume selling once they are gone. The small bottled spirits we sell don’t bring reasonable income that can allow us to get licenses,” the illegal liquor trader explained.

He was however quick to note that he would soon apply for a liquor trading license in order to make his business legal.

The league which was scheduled to kick start on 15th October 2014 was postponed and had since been moved to Saturday, 22nd October, 2014....