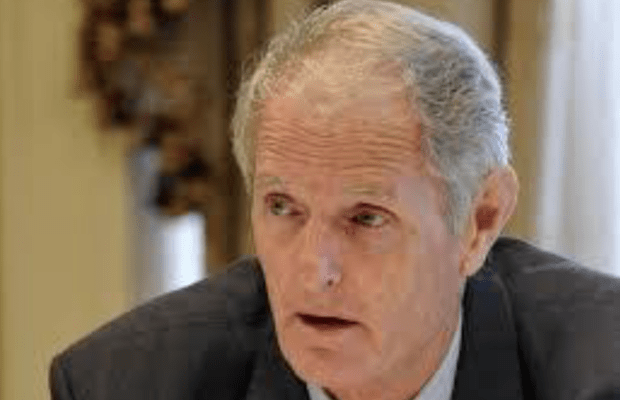 In his farewell letter,  Mr. Pascal called on the Zambian government not to overtax the mines stating that it can lead to their downfall.

He noted that it was evident with the then government owned Zambia Consolidated Copper Mines (ZCCM) because of government’s failure to differentiate between Gross profit and Net profit.

“Any new or expansion capital will not be possible under the prescribed tax regime, to reiterate what was in my letter, these moves on labour reduction are not ‘strong arm tactics’ they are simply measures that need to be taken to ensure that the mines are not ‘taxed to death,” he said.

Mr. Pascal also revealed that that the Zambia Revenue Authority (ZRA) owes them $400 million in VAT tax refunds one of the reasons that has exacerbated the taxation level.

He insisted that the mines will go further and sack the 1000 employees as it is the only way to sustain the mining company pointing out that sometimes it is ‘critical to reduce labour numbers if the health and survival of the company is at stake’.

“The price of diesel has increased significantly as the government stopped the import of fuel major suppliers at competitive prices and disallowed a standard 25% rebate on duty exemption on South African fuel which passes all the definitions of SADC produced imports. This leaves the only cost in our control as being other consumables, maintenance spares and labor. Reducing the cost of consumables automatically reduces the level of production as a result labour costs need to be reduced,” he said.

He called on the government to reconsider its move stating that if a company or mine closes down all parties, including all the employees lose and as a company, their primary responsibility is to stay in business.

Pascal pointed out the number of countless projects the company has done as evidence of its commitment to empowering the Zambian people as opposed to the accusations by some public figures to say all they are interested in is profit making.

“We have built 6 new schools, supported early childhood schools and over 60 government schools around our mine sites, artisan training, conservation farming(with over 700 active farmers),wildlife education, adult literacy, teacher training, business management training and many others,” he said.

The outgoing FQM boss also thanked all past and current employees for their loyalty, dedication and efforts that have contributed to the company’s success.

“Although my day to day ends today management role in Zambia ends today, the voyage from a startup up-to now has been a tremendous ride, it couldn’t have happened without all the men and women who have worked with us over these years”, he said.

He has called on the government to put people affected by the mining activities first as they are supposed to be the beneficiaries of the taxes.

“Most of the work the mines does is supposed to be done by the government out of the taxes, especially royalties paid by the mines which should be for the benefit of those whose lives are affected by the creation of mines who are the local residents,” he said. 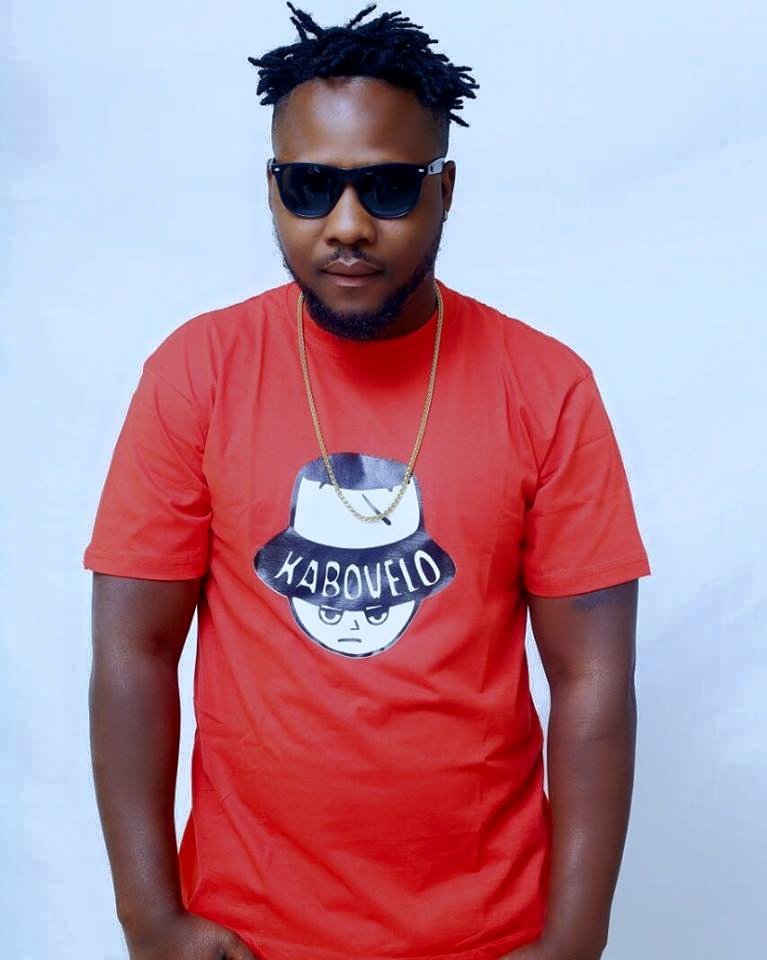 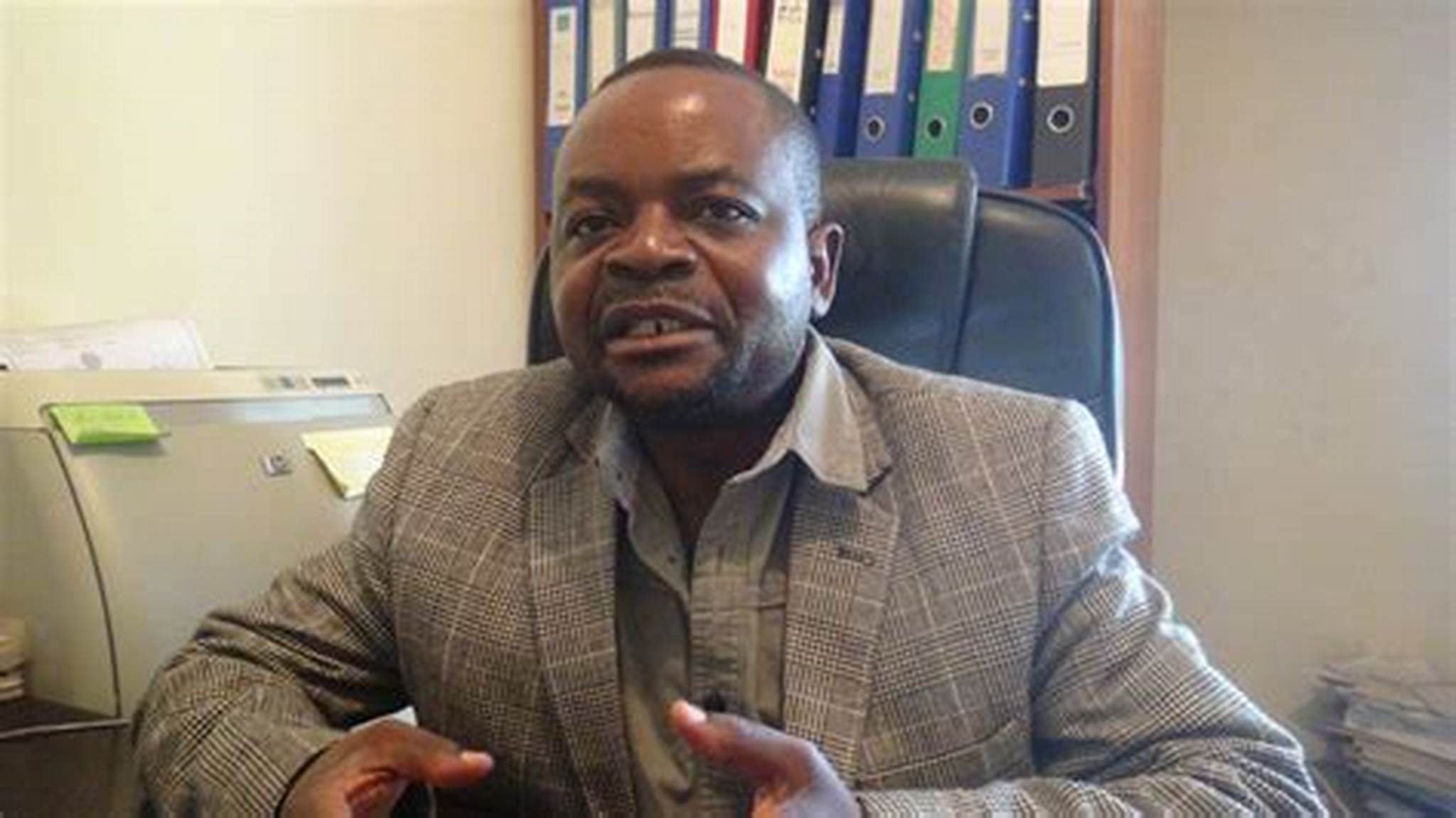