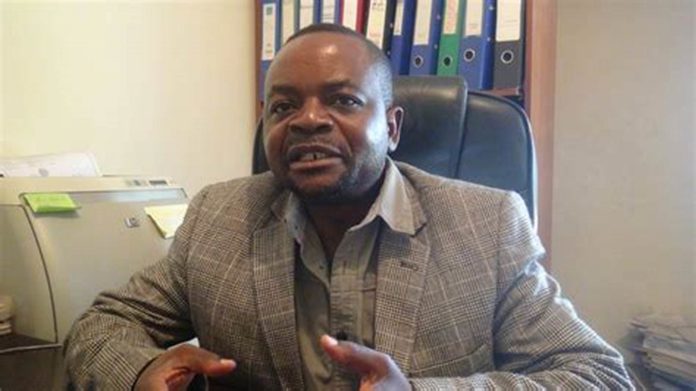 A development activist has charged that it is not an offence for public servants to use local languages in public institutions as it is key to effective service delivery to local communities.

Zambia Council for Social Development (ZCSD) Executive Director Lewis Mwape stated that members of the community must understand that public service attention to the members of the public is diverse and must not be insulted when civil servants speak in a local language of a particular area or region.

He noted that it is saddening to see some sectors of society alienating public servants of particular local language affiliation based on their political incubation.

“Public servants must strive to speak the local language in the area where they operate be it a school, clinic, hospital, social welfare, police as it is important for them to be relevant in their communities or department they serve in the nation,” he said.

Mr. Mwape made the comment following the suspension of a male nurse for allegedly denying a patient service because she couldn’t speak Tonga.

He said majority of members of the community especially in rural areas must communicate in local languages which is leads to better public relations and service delivery.

And Mr. Mwape also called on Trade Union to come to the aid of their members so that workers can be protected against any form of injustice.

“The Ministry of Health currently operates below 50 percent of qualified health personnel hence unions must ensure health workers are not sacrificed,” he said.

Mr. Mwape urged health administrations in Southern Province to ensure that public service code is followed to avoid any form of ‘witch hunting’ in the public service.

He also called on the public to avoid fueling acrimony against civil servants who are working tirelessly under difficult conditions to serve the nation.