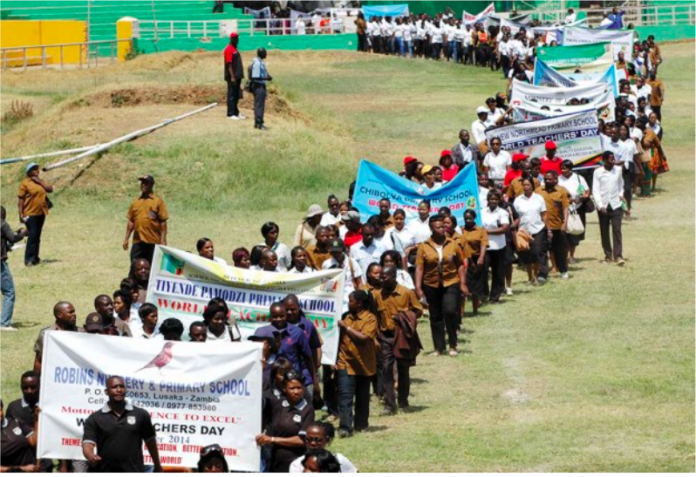 The Civil Service Commission says 77 civil servants have been discharged for several punitive cases in the first quarter of 2019.

Speaking during a Press briefing in Lusaka today, Commission acting Secretary Geoffrey Kamfwa said 43 disciplinary cases were on corruption, theft, fraud and misappropriation while 32 were cases relating to absenteeism.

Mr Kamfwa said the regulations are clear on officers that embezzle public resources meant for the development of the country.

‘‘It is a timely warning to all those officers that intend to pilfer government resources that government may not run very fast on you but it will catch up with you,” said Mr Kamfwa.

He said Civil servants that are in the process of stealing funds should stay away because every penny counts in order for the government to provide services that all the citizens deserve.

He further said anyone found wanting will not only be dismissed but also prosecuted.

He disclosed that 15 officers out of the 77 that were dismissed are female, while 62 are male.

She reiterated that the Lusaka District Administration would not protect any public service worker found engaging in corrupt activities and related vices from being arrested by security wings.

Government through the Central Statistical Office (CSO) has announced that preparatory activities of the 2020 National Population Census will commence with Pilot Mapping communities...