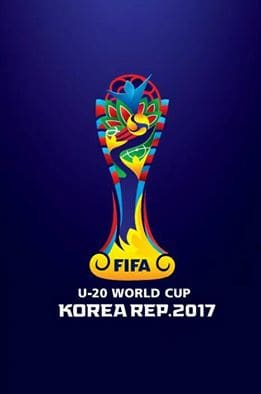 The Zambia U-20 begins its chase for world cup glory with a titanic clash against two time world champions Portugal at the Jeju World Cup Stadium.

Coach Beston Chambeshi leads the African champions against a very tricky Portugal side but the Zambian side has tested tough opposition enroute to getting to the world stage.

Chambeshi has got an assemblage of talented youngsters that could hope to do better than Zambia’s previous attempts where they crashed in the first round in 1999 and exited in the second round in 2007.

Mangani Banda will start in goal with Solomon Sakala and Moses Nyondo the tested pair in central defence while Prosper Chiluya and Shemmy Mayembe take the wing back positions.

It is upfront where Zambia will be looking to make an impression with Spartak Moscow player Fashion Sakala and Patson Daka of FC Liefering leading the attack.

The holding position will fall to Boyd Musonda with Enock Mwepu and Edward Chilufya likely to provide the supporting acts.

Kickoff for the match is 06:45 A.M with pay television channel SuperSport showing the match live.

Zambia is in Group C alongside Portugal, Costa Rica and Iran and will be based on the Island of Jeju.

The opening fixture will be against Portugal on May 21, 2017 at the 29, 346 capacity Jeju World Cup stadium with the second match staged three days later against Iran before concluding their group matches with a tie against Costa Rica at Cheonan Sports Complex on May 29, 2017.

Chief Chamuka of the Lenje speaking people has challenged lending institutions and banks across the country to start lending money to vulnerable people without...