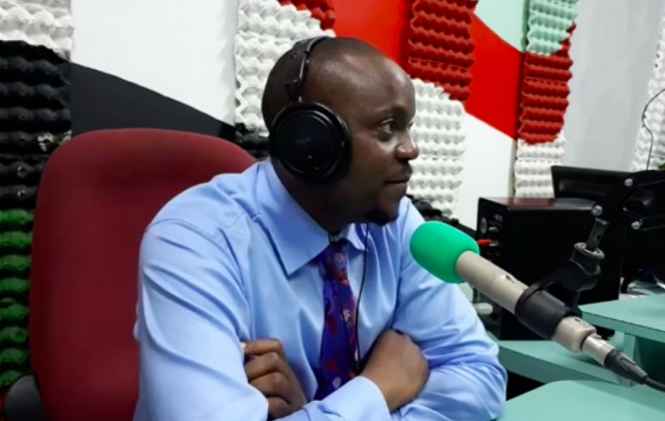 The Patriotic Front (PF) party has urged citizens not to feel exploited by some of the policies government is implementing as they were meant to uplift domestic revenue and other financial developmental projects thereby improving citizen’s welfare.

PF Deputy Media Director Antonio Mwanza said government by the Patriotic Front was committed to addressing the needs of the poor people through implementation of policies aimed at bringing sustainable development.

Speaking on Millennium Radio’s Interview Program this morning, Mr. Mwanza said it was saddening that people politicized the introduction of levies on Toll gates and bore holes when they were meant to finance maintenance and management of the infrastructure.

“Levies on infrastructure such as toll gates and boreholes is not tax as government uses these resources to repair as well as expand the roads and Similarly, the ground water levy is meant to allow the water authorities to assess if the water is safe to drink or contaminated,” he said.

Mr. Mwanza said the borehole levy should not be seen as a burden stating that  it was a once-off charge aimed at curbing diseases that resulted from contaminated water.

And Mr. Mwanza added that the PF led government was a pro-poor government that wanted to uplift so many people out of poverty.

“We have helped over 639, 000 people who now have access to the social cash transfer and among them are orphans, the disabled and senior citizens,” Mr. Mwanza said.

He further said that the Patriotic Front prioritized the agriculture sector as a lynchpin for the country’s economic sector by increasing the number of beneficiaries through the Farmers Input Support Program (FISP).

“In 2015/2016 farming season, we had only 248 farmers who had access to the e-voucher system but we currently have 935, 365 farmers benefiting from FISP which represents 85 percent of our target of 1 million farmers,” Mr. Mwanza added.

He said government had also extended beneficiaries of the student’s loan scheme from the University of Zambia and Copperbelt University to other government higher education institutions.

Meanwhile, Mr. Mwanza said the Patriotic Front had also managed its stance as a pro-poor government by allowing citizens to take part in developmental programs being undertaken in the country.

“From the tenure of UNIP up to now, the Zambian businessman had no portion in construction, supplying and other sectors but the PF introduced a policy to award 20 percent of these tenders to Zambians,” he said.

He stated that the construction of roads in Lusaka and other townships should not be seen as a waste of money  but rather a way  to decongest some affected areas.