The Bank of Zambia (BoZ) is set to increase the daily limit for over-the-counter cash transfers for both Beural De Change (BDC) and Commercial Banks.

Ms. Mwanza said the decision was made in order to efficient operations and provide convenience for customers in the sourcing and selling of Forex.

She added that the measures will take effect on June 1, 2021.

The Bank of Zambia undertook a regional and international comparative analysis of presently obtaining over-the-counter forex limits in different jurisdictions and came to a conclusion that the proposed changes are long overdue and appropriate to ensure smooth operations of over-the-counter forex transactions,

Meanwhile, Financial Analyst Maambo Haamaundu has welcomed the move made by the bank, stating that it is a move that has been long overdue.

Mr. Haamaundu stated that the initial limit was set 20 years ago and as such, the economic environment that existed then is different from what is existing now.

He said the restriction of $1,000.00 was making the running of business difficult as increased transaction costs drove people towards obtaining larger sums from other alternatives including the black-market.

I think it’s better that it has been revised upwards now from a $1,000.00 to $5,000.00 and the consolation is that when you look at sponsoring activities and tourism financing that is covered because beurals are now operating under the Global Trading System where transaction is now recorded online at real time making it easy for regulation,

He further applauded the increase made for commercial banks as well, stating that it is responding to the changes of the market.

Zambia was the lowest within the region as other jurisdictions are much higher, 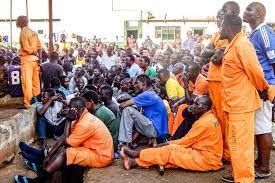 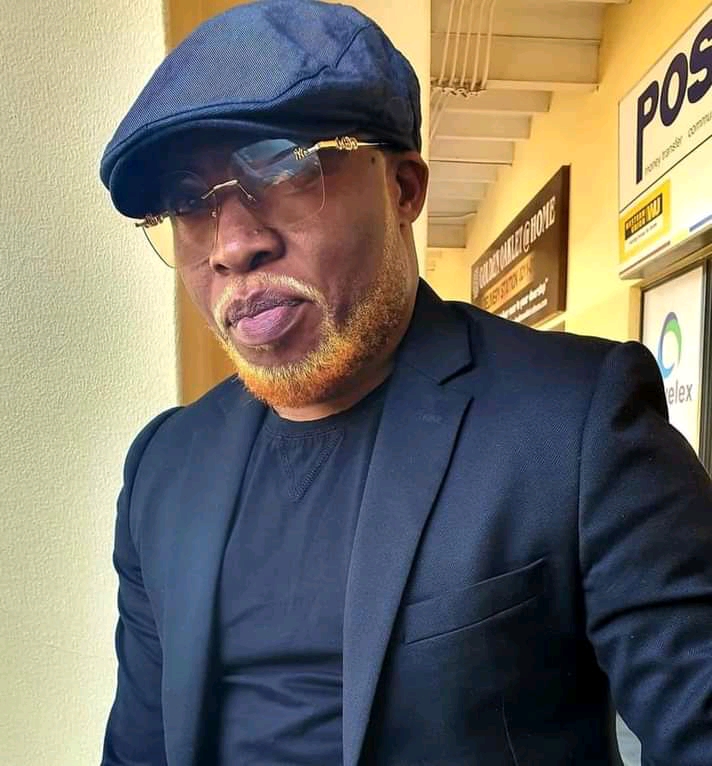