ZAMBIA Women National Soccer team coach BBruce Mwape says he is confident his lads will beat Zimbabwe in the second leg of the 2019 Ghana Africa Cup qualifier despite losing 1-0 in the first leg played in Lusaka.

Speaking during a post match press conference Mwape said Zambia missed a lot of chances but would recover in the return leg in Harare on Sunday.

“The race is not over, we will fight to qualify to the tournament,” he said.

Mwape said the loss of star striker Barbara Banda due to injury will not hinder the team’s chances as other players could step in to deliver.

“Barbara got injured but we have other players that can do the job. We will be okay in Harare,” he said.

The return fixture will be played this Sunday in Harare and the winner will book a place at the tournament to be hosted in Ghana in November this year.

Zambia was last at the Africa Cup of Nations in 2014, where they were eliminated in the first round. 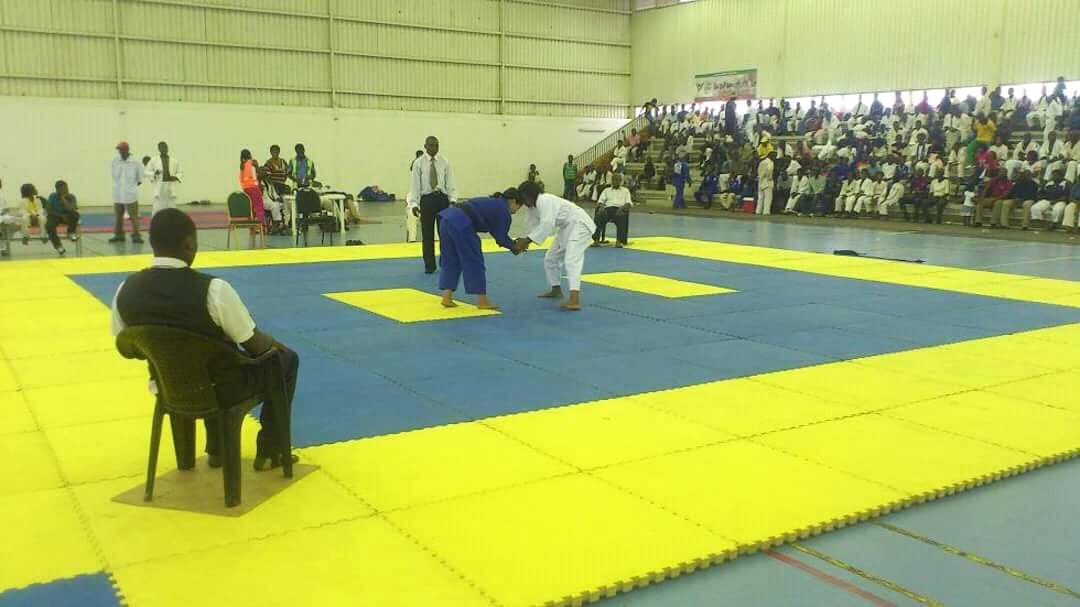 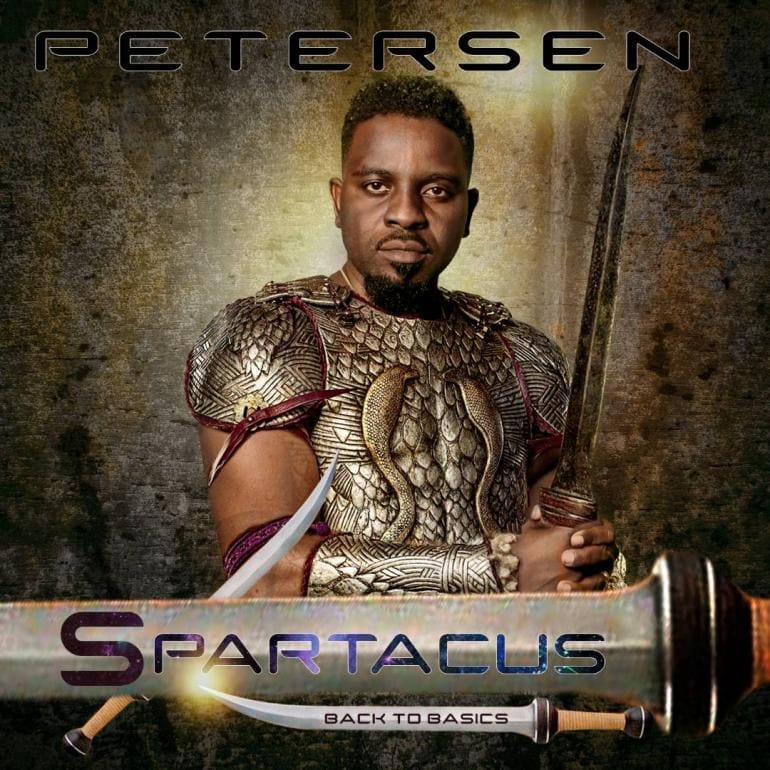