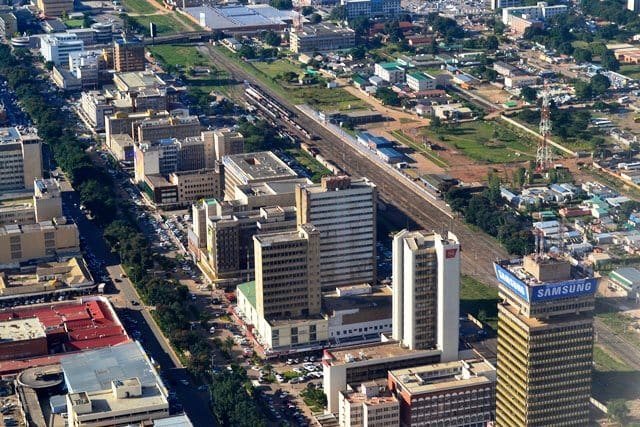 The Financial Intelligence Centre (FIC) has reported three Cabinet ministers and two Presidential aides to security agencies for possible prosecution for their involvement in what it has described as ‘dubious’ transactions involving millions of government funds.

FIC has also reported one firm and a number of businessmen of Asian origin to the DEC and the Zambia Police for illicit financial transactions.

The report has also recommended that Special Assistant to the President for Press and Public Relations, Amos Chanda, and political advisor to the President, Kaiser Zulu, be investigated for financial crimes.

FIC has indicated that the two lawyers are said to have been conduits of illicit money from government which they laundered using their law firms and private companies.

The report also pointed out that Lawyer Silwamba has been using his firm for money laundering and corruption.

Under the category of findings of Designated Non-Financial Business and Professionals (DNFBP’s), the Centre says legal firms are increasingly being used as vehicles for money laundering.

The source said it was saddening that all the three security wings were failing to make arrests when the Centre has provided enough evidence.

“Zambians need to demand action from the security wings. These people must be arrested and prosecuted immediately,” the source revealed.

In the cases analysed by the FIC during 2017, approximately ZMW 50 million ($10million) illicit funds were channeled through lawyers’ accounts.

By law, banks are required to report any suspicious money transactions to the FIC. When the Centre receives such reports, it analyses them and when satisfied that a financial crime has been committed, the Centre is required to file such reports to the police for further investigations and prosecution.