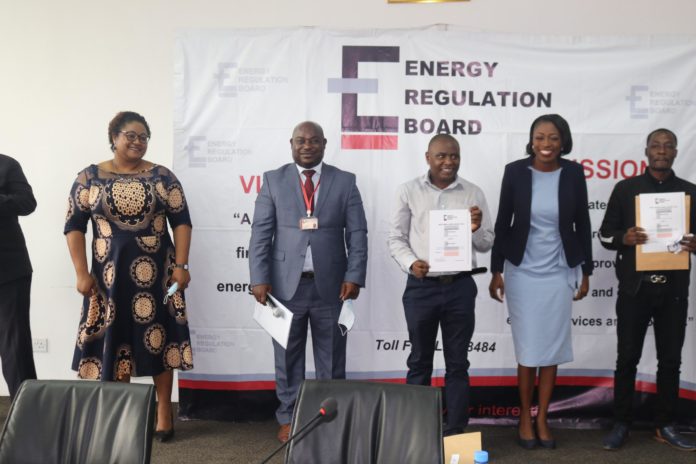 The Energy Regulation Board (ERB) has revealed that it collected in excess of K 330 million in revenue from January to November, 2021.

This (revenue collection) can be attributed to our proactive debt management interventions implemented in the period under review,

ERB remains committed in ensuring there is efficient provision of reliable and quality energy products and services as a way of supporting national development.

And  Hang’andu disclosed that the pricing of fuel will now be done on a monthly basis as opposed to the 60 days review period that existed before.

Wandi, who is also Independent Broadcasting Authority (IBA) Acting Manager for Standards, however said that despite the media awards recording an increase in the number of submisions as compared to last year, some submissions lacked diversity and indepth information.

She has since encouraged journalists to be innovative and creativity when reporting about issues in the energy sector.

The winners and runners up in the three categories at the ERB Media Awards  walked  away with K10, 000 and K7,500 cash respectively.

LCC procures four self-tipping tractors for solid waste collection THE Livingstone City Council (LCC)  with the help of the Ministry of Local Government...