Sweat Health and Fitness (SHF) program founder Chandy Kumwenda has announced that the Zambia Day of Fitness (ZDF) competition will take place in November this year.

In an interview with the Lusaka Star, Mr. Kumwenda said the selection of contestants will begin as soon as the venue for the event is confirmed.

“Unfortunately things will be a little bit different this time, we don’t have enough time to hold minor competitions around different parts of the city and select participants who would qualify for the finals, we shall use a different criteria,” he said.

Meanwhile, three times ZDF Champion Henry Mukasa confirmed that he will be participating in the competition this year and looked forward to grabbing a fourth title.

He added that he will keep participating as far as his body will allow him to.

However, Mr. Mukasa encouraged more people to come on board and participate in the competition.

“Despite being the champion, I don’t think I am the fittest man in Zambia. I have come across men that are more fit than me but don’t show up for the Zambia Day of Fitness contest,” he said.

Nevertheless, the three-times champion stressed that the effects of the pandemic did not affect his training or fitness levels because he was creative enough to use anything around the yard to train while the gyms were closed.

Meanwhile, ZDF female champion Tanya Chaka explained that she is uncertain about competing this year because of personal reasons.

SHF runs this program with a mission of making fitness more than just a hobby but also a lifestyle by empowering people to take control of their health and fitness levels through following a healthy and physically fit lifestyle that not only gives them their desired body but also enables them to have a disease free life. 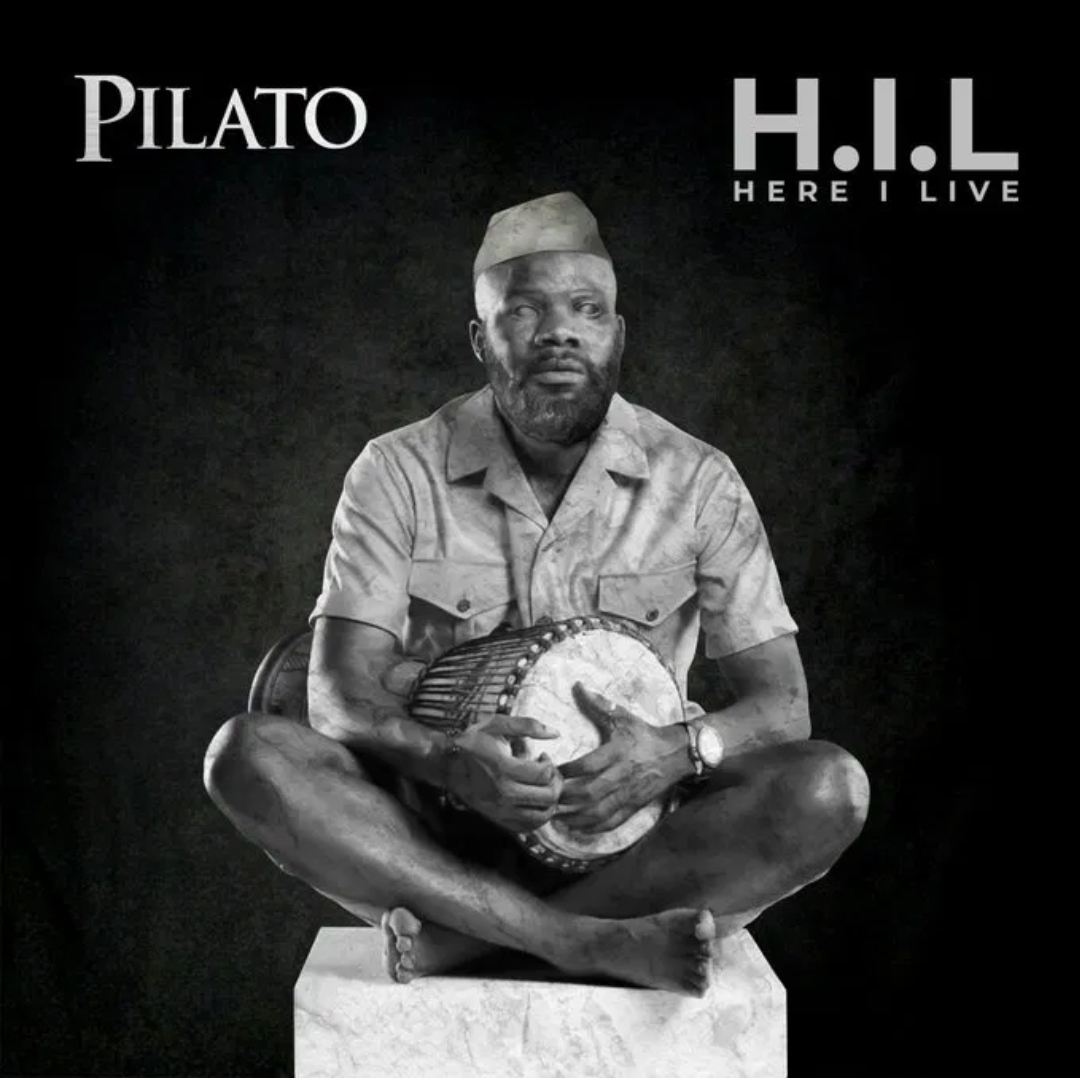 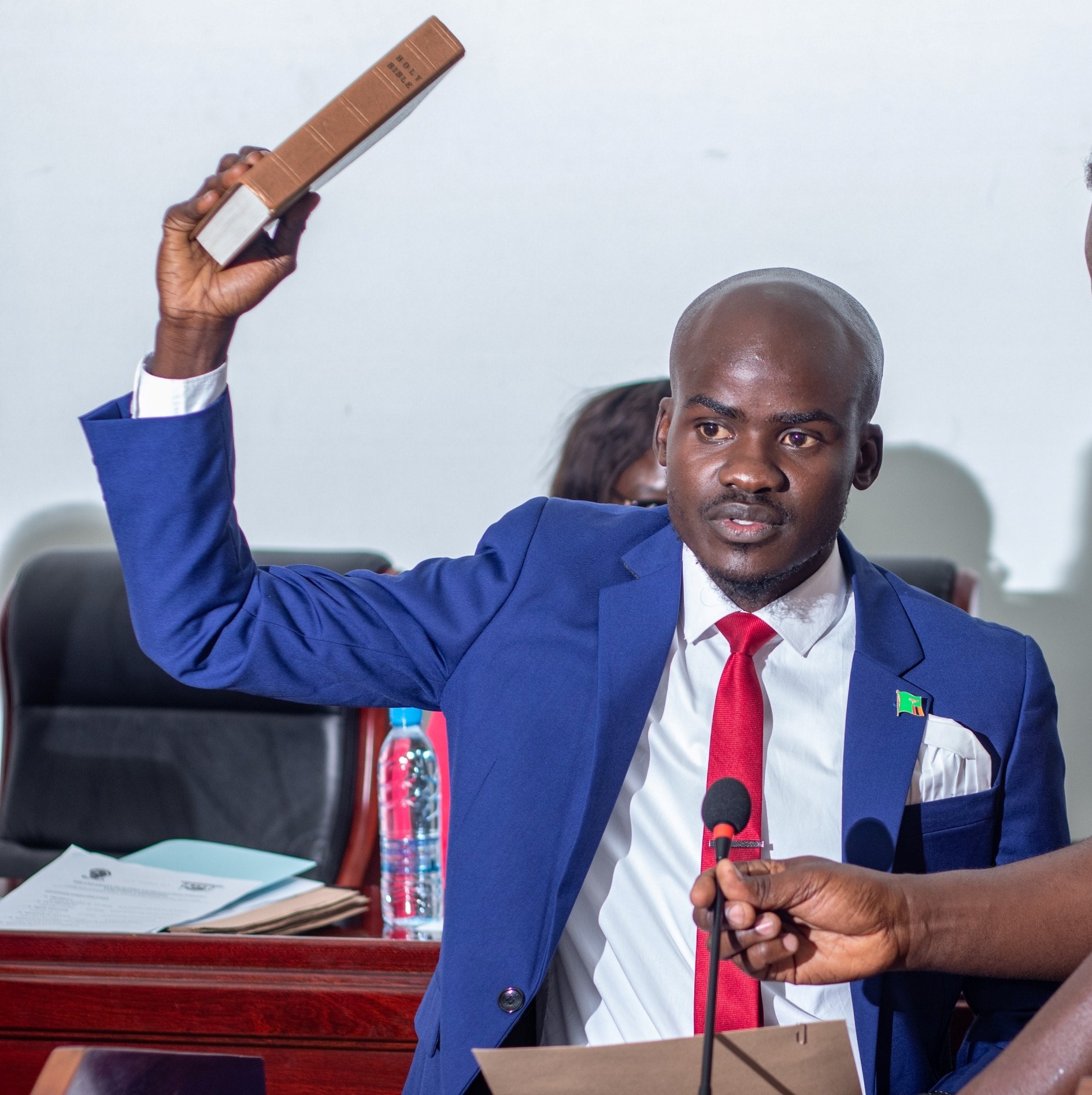 Next article UNZASU SPEAKS ON BEHALF OF DEREGISTERED STUDENTS »
-->