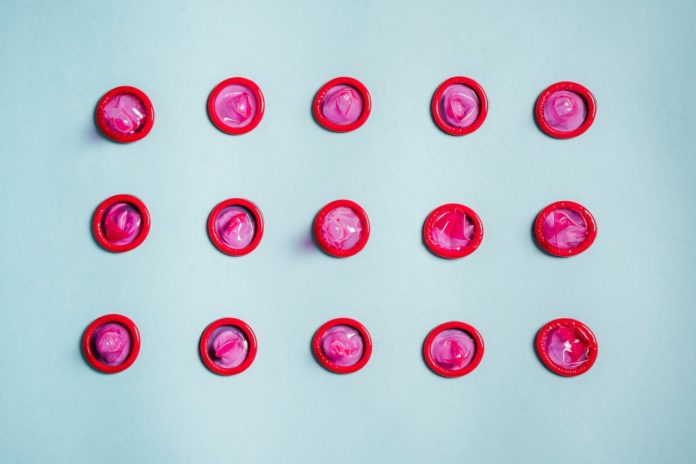 In an interview with the Lusaka Star Online in Lilongwe Malawi, Chambuka said community leaders are the key custodians of culture without whom the fight against HIV and AIDS can be won.

“Most of the risky behaviours or practices amongst young people are as a result of parents not openly talking about sexual matters with children due to some cultural beliefs that strongly suggest that this is taboo,” he stated.

Chambuka said this cultural barrier could be eliminated by African countries using community leaders especially in rural areas where such taboos are rampant.

He said the first step is to change the attitudes of community leaders, such as chiefs, because their position in society makes them influential enough to change certain negative practices that put young people at risk of contracting HIV and other sexually transmitted illnesses.

“Most of the traditional leaders have certain attitudes that can help build or break a community. What they say goes most of the time. Their subjects have to obey them. HIV and AIDS activists should take advantage of this fact if the battle against this scourge is to be won,” Chambuka said.

He emphasized that the process of changing the attitudes of the community leaders is not an easy one and takes time.