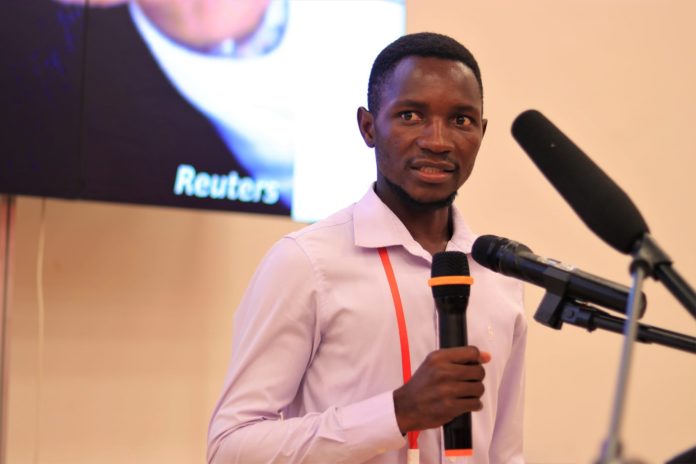 University of Zambia Students Union (UNZASU) Ridgeway campus President has suspended Minister of Water and Sanitation and Minister of Social, Culture and Mobilisation for 21 days for violating the UNZASU guild constitution.

According to the suspension letters seen by Lusaka Star, Minister of Water and Sanitation, Shanu Shimanza has been suspended for continuously neglecting his ministerial duties and insubordination against the Union President, Chimuka Simoonga.

Minister of Social, Culture and Mobilisation, Olivia Siangilichi has been suspended for failure to report to the president the utilisation of funds meant for the hosting of the cancelled UNZA Ridgeway Arts Night and failure to consult cabinet on matters that require collective implementation.

In a statement issued today by UNZASU Ridgeway campus Vice President Peter Nkole, Shimanza’s suspension is effective from May 19, 2022 while Siangilichi’s suspension will run from May 25, 2022.

”A deviation from the lawful and logical practice by any one member amounts to an abrogation of the supreme law of the land, and such a member is liable to disciplinary action as provided for in the constitution, ” Nkole said.

”Arising from the aforementioned, the president and head of the union Government in exercising his constitutional mandate reflected in Chapter 9 Article 73(1) of the UNZASU guild constitution of 2018 has decided to suspend the two ministers from all union activities effective the day cabinet officially wrote to the UNZASU Student Representative Council (SRC).’’

Nkole said the Union president has since appointed in acting capacity, David Sinkamba as Minister of Social, Culture and Mobilisation and Lameck Manda as Minister of Water and Sanitation.

”The union cabinet will at all cost endeavour to protect its integrity and that of the entire student populace, and it is our hope that the suspended colleagues would have reformed at the elapse of their suspension period,’’ he added.

Meanwhile, Steven Banda, a fourth medical student at UNZA Ridgway campus, says the suspension of the two ministers is extreme as almost all the activities under their respective ministries are currently running smoothly.

”Apart from the Arts Night that was cancelled, everything else under the social and entertainment ministry, according to me has been moving smoothly. With sanitation, there has been an improvement as more showers and toilets in hostels are now working, so I think he (Simoonga) went to the extreme with the suspensions,’’ Banda said.

Civil Society for Poverty Reduction Zambia has challenged the Minister of Finance to update the country on the current debt stock. CSPR Executive Director, Patrick...