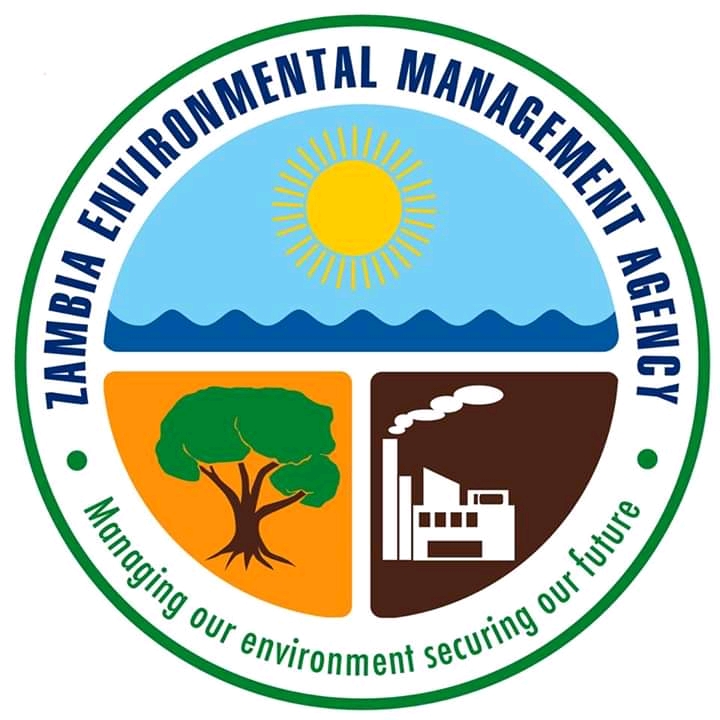 The Zambia Environmental Management Agency (ZEMA) has called on various stakeholders to eliminate the use of lead in paint and toys in order to promote good health in both children and adults.

Speaking during a consultative meeting held in Lusaka, ZEMA Principal Inspector Chrispin Simwanza said lead exposure had adverse effects in the body system and that if not properly monitored could have permanent effects to one’s health.

He said lead exposure also had personal and societal impact and that he noted with dismay that most health institutions and stakeholders were not active in eliminating its use.

Mr Simwanza explained that lead poisoning was preventable and implementation of lead control measures could significantly reduce levels of concentration in blood.

“Removing lead in paint as a source of exposure will have significant health and economic benefits and it is very important that society pays attention to this issue as it would help improve the health of the current and future generation,” he said.

The ZEMA Principal Inspector said that it was ZEMA’s mandate to see to it that it advises government on the formulation of policies, standards and regulations related to environment and health in general.

Mr Simwanza has called on all stakeholders to facilitate education and awareness programmes towards the use of lead in paint, toys, furniture and any other environmental contact.

In a related development, University of Zambia (UNZA) Researcher Allan Mbewe said that lead use had irreversible and untreatable chronic effects on one’s mental health.

Mr Mbewe said lead use could re-program genetic elements and could as well alter genetic expressions especially for unborn babies.

Mr Mbewe (3rd from left or right) speaking during the meeting

He said about 50 percent of ingested lead was absorbed by children as compared to 10 percent absorbed by adults.

“Lead exposure is part of the top ten diseases whose effects are mostly in children,” he explained.

Mr Mbewe further explained that lead exposure was estimated to at a cost of $977 billion dollars per year and the countries that were mostly affected were from low and middle income countries like Zambia.

Meanwhile Children’s Environmental Health Foundation (CEHF) Chairperson and National Lead Country Advisor, Michael Musenga emphasized the need for a legal framework that restricts the use of lead in paint and plastics such as toys.

He said that use of lead in paint needed an industrial use of 90 parts per million (ppm) which was technically feasible for manufacturers to achieve.

Musenga( Right) during the meeting

“This standard is currently being used in the USA, Canada, India, Nepal, Philippines, Cameroon, Ethiopia and Kenya,” he explained.

He said the standard was also endorsed by more than 20 African governments in 2015 and 2016.

The Lead Country Advisor said Prohibiting lead in paint would protect the public from exposure from use of paints in toys, school supplies, furniture and other industrial products.

Mr Musenga said CEHF was tirelessly working with the Zambia Environmental Management Agency(ZEMA), Zambia Bureau of Standards (ZABS), the paint industry and government through the Ministry of Health, Local Government and other stakeholders to ensure that a law was passed that would help promote good public health for the current and future generation. 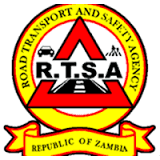 Previous article « WE WILL NOT TOLERATE ROAD OFFENDERS – RTSA 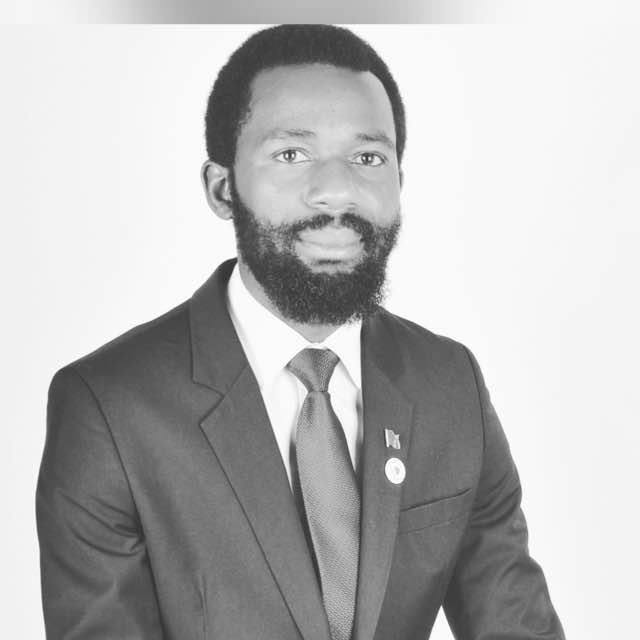