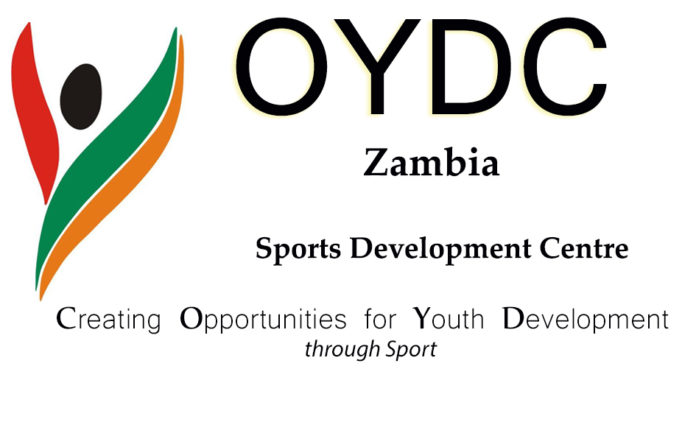 Olympic Youth Development Center (OYDC) has announced that it will host the second edition of the media awards.

According to a statement by OYDC Communications Officer Noah Silomba, the awards are scheduled to take place in December, 2020 during the Teulings Youth Sports Challenge grand finale.

Silomba said that journalists can now make their entries in various categories.

Entries into the awards are officially open and will come to an end on November 30, 2020,

Chitangala also recognized the integral role the media plays in the development of the country.

It is our duty to just appreciate and show support to the media who are our all weather friends,

OYDC launched the first ever media awards in 2019, during which outstanding journalists and media houses were awarded for their contribution to the sport facility.

GOVERNMENT will release K90 million to the University of Zambia (UNZA) and Copperbelt University (CBU) as short term solutions to the debt burden...