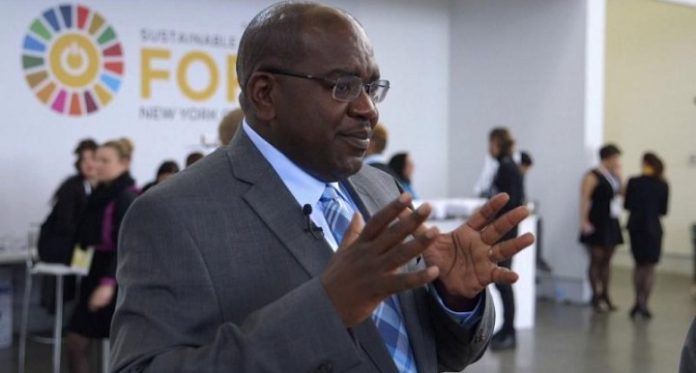 According to a press statement availed to Lusaka Star, TI-Z Executive Director Maurice Nyambe said that such actions tend to erode public confidence in such an important institution as ACC.

We are not surprised about the acquittal given the different developments of the unexpected testimony that the ACC investigative Officer gave as well as the recent remarks made by President Lungu on the general conduct of the fight against corruption,

However, he said that the decision by the court reinforces the essence of the rule of law, where all those accused of wrongdoing are given an opportunity to be heard in a fair and open trail.

Mr. Nyambe hoped that in the future ACC will accurately prepare for any case that they will prosecute in order to avoid such occurrences.

He further encouraged the commission not to be demotivated by this setback but remain firm in executing their legal mandate of fighting corruption regardless of who is involved in the act.

United Party for National Development (UPND) Vice President Geoffrey Mwamba has brushed aside rumours on social media suggesting that he had resigned from his...

Child Fund Hands Out K15,000 worth of School Materials to Pupils