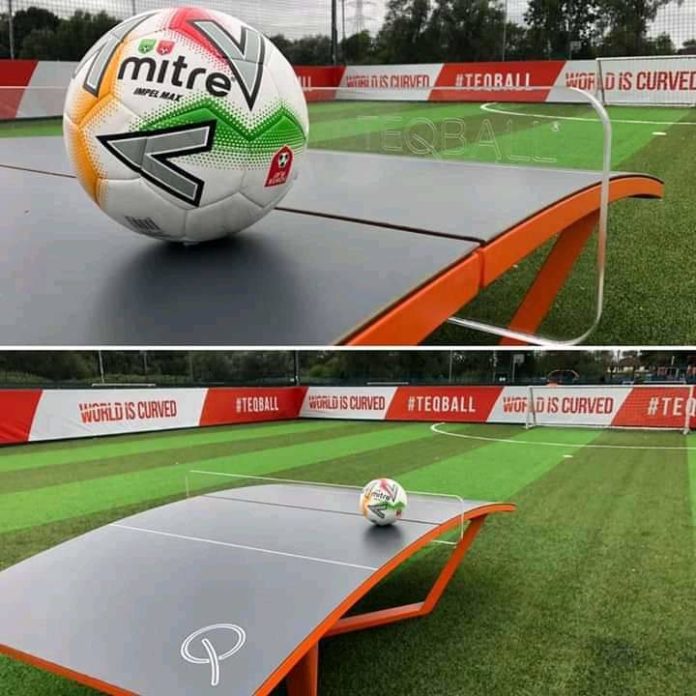 Teqball Federation of Zambia (TFZ) President says there are about 15 clubs that have been approved by the Federation internationale de Teqball (FITEQ) to take part in the fourth coming league.

TFZ President Dickson Jere says by the end of January, they hope that all the 40 clubs that have shown interest in the sport will be registered and ready to play.

Jere says the 2021 Teqball National League Season is set to kick off in June, although COVID-19 has disrupted training sessions in certain training facilities.

We were using Olympic Youth Development Centre (OYDC) for the communities such as Matero, Mandevu, Kabanana and Chaisa but there was a COVID-19 outbreak there so activities were suspended,

Jere says the groups that have formed teqball clubs are mostly football teams such as Nkwazi, Buffaloes and Prison Leopards.

There is no sport which is more important than the life of a person, so we can only pray that by the time the league is kicking off, the Covid-19 situation would have improved,

Mulenga has applauded TFZ for its success and has encouraged retired footballers who can no longer play football due to its strenuous nature to consider joining the sport.

Before taking her to the guard room, they took the opportunity of posing for photos with a defenceless naked sex worker. As she was...