Nkana Chief Executive officer Charles Chakatazya said Lungu has joined the club on a two-year deal and that he was valuable addition to their arsenal for the 2019 league and continental campaign.

“Yes, Lungu has joined us, he has signed a two-year contract. It’s a very good development for us because the coaches have plans for him and we are glad that he has added to the depth of our team, this is in our continued quest to beef up the squad and realign our team as we go into CAF Champions league and the MTN/FAZ Super League which will kick start quiet early in 2018”, Chakatazya said.

He added that his club is determined to perform well and fight for honours both in the continental and local competitions hence the acquisition of the 27-year-old, will add value to the team.

“Our intentions as Nkana are that we are determined to go all the way in both CAF Champions League and MTN/FAZ Super League in 2019 and we are happy to have signed Lungu,” said Chakatazya.

Lungu joined local side Buildcon last year in a much publicized transfer after spending several years in Russia’s topflight. He however, spent just a season at the Ndola side before deciding to switch to Nkana.

He became the second player to join Nkana from Buildcon after the club’s captain Ben Banh made the same move last week. In the same regard Kenyan international midfielder Duncan Otieno has also joined the 12-time league champions as they prepare for the CAF Champions league campaign.

Banh and Lungu’s arrival have cushioned Nkana’s failure to hold on to the 2018 top scorer Idris Mbombo who opted for a big money move to Al Hilal of Sudan after a season-long loan stint with the Kitwe club.

Meanwhile, striker Walter Bwalya has extended his stay with Nkana for another two seasons ending rumours of a possible move to Ndola outfit, Zesco United.

“Bwalya has extended his contract for two more years, it is good for him because now he will just concentrate on playing for the club with a free mind. Like I have said before, there is no void in the team following Mbombo’s depature. We cannot take away the fact that he was a top scorer but the strikers have like Bwalya and Sate Sate are equal to the task”, said Chakatazya.

Nkana will face Young Green Buffaloes in the Barclays Cup final at Woodlands Stadium this weekend. 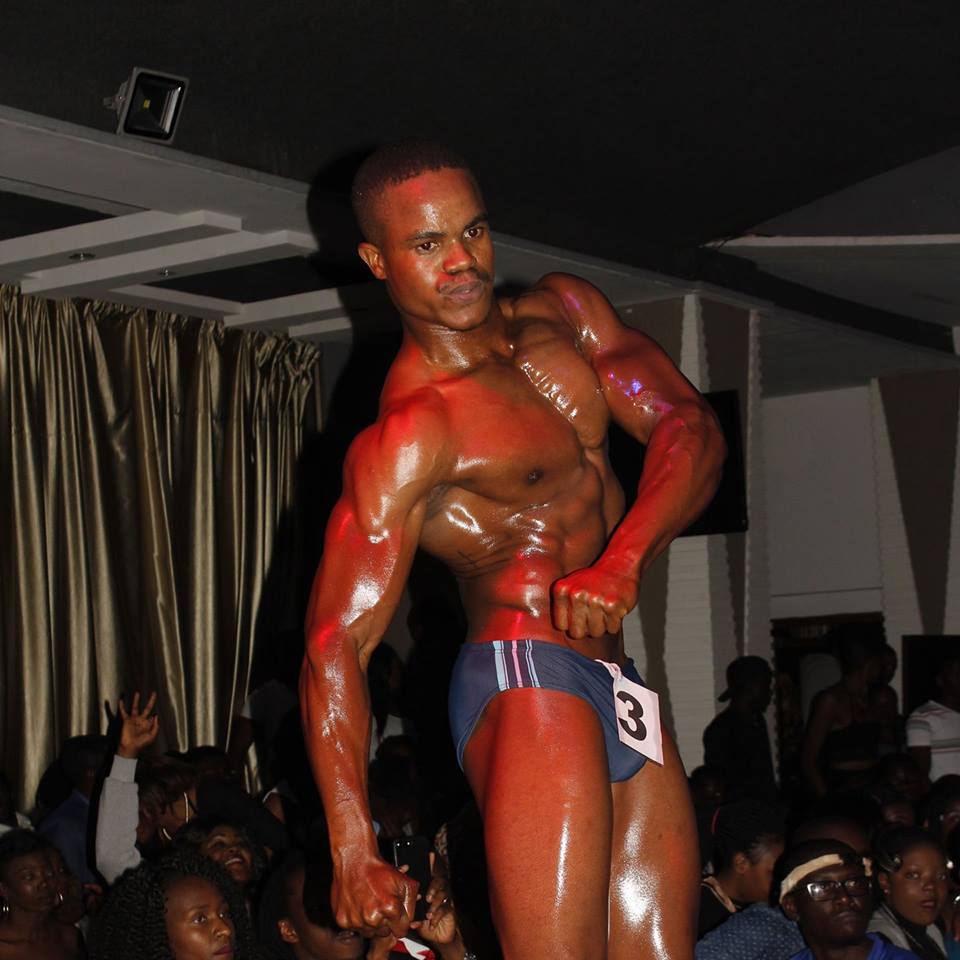