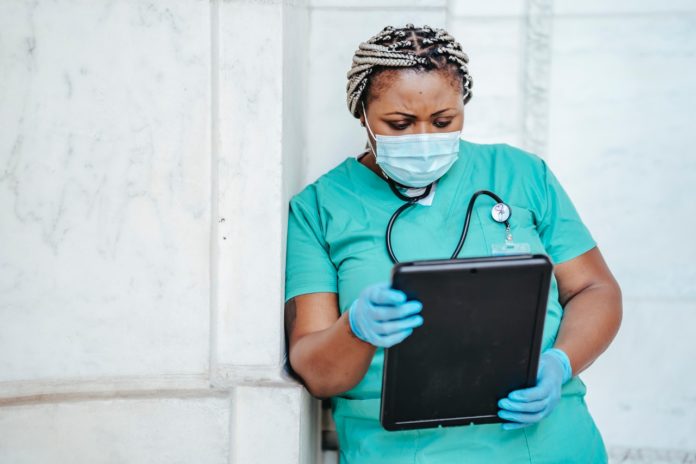 The Ministry of Health(MoH) has said government has put in place necessary measures towards the prevention of cholera this year.

“We have developed a plan dubbed ‘End Cholera Strategic Plan,’  with the input of various stakeholders aimed at eradicating cholera in Zambia by the end of 2025,” said Mr.Mukonka.

He said key stakeholders of the plan include the office of the Vice President  and area members of parliament respectively. Others are Lusaka City Council, Lusaka Water and Sewerage company , the  Ministry of Local government and Ministry of Education.

Dr. Mukonka added that a multi sectoral structure has been created which is headed by the MoH and people are being trained every district to carry out sensitisation in their communities on prevention of Cholera outbreak.

Mr. Phiri urged people in the communities to source water from the right water points provided by the company warning that Cholera has broken out in Zimbabwe.

The outbreak that was experienced in October last year to early this year resulted  in approximately 5 ,900 cases and 144 deaths in Zambia.

The Drug Enforcement Commission (DEC) says the current trend of publicizing the findings of the Financial Intelligence Center report on Money laundering and Terrorism...