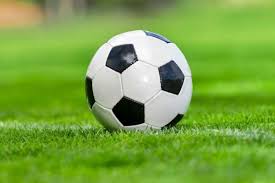 Indeni Roses Football Club says it is overwhelmed by the positive response from the public.

This is in accordance with the advertisement in which the club was inviting all energetic female footballers who would wish to be part of the club to sign up for trials.

The trials will run from October 5 to October 9, 2020 in Ndola at Indeni Sports Complex Ground.

In an Interview with Lusaka Star, the Team Manager Elestina Nyasulu said it is an already set up club but they are only searching for new members.
Nyasulu said the team has a shortage of strikers and midfielders and that will be the priority during the trials.

The team manager said the club needs about 10 players in total.
The Club is very set to carry out the trials amidst covid-19.

Threats by mining firms to cut down on labour and capital injections in view of a new mining tax regime is nothing but pure economic sabotage,...