The Super: Zambian version of anime 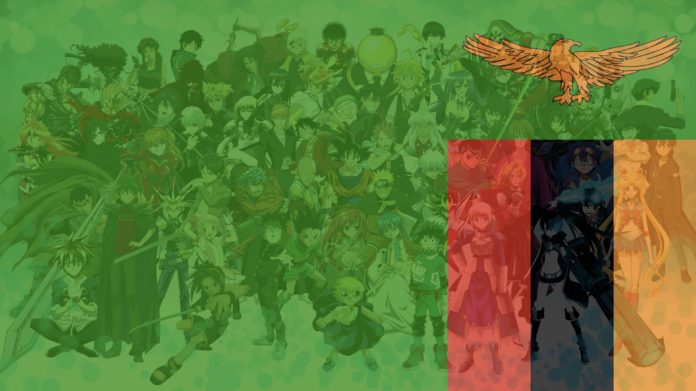 Second hand vehicles remain Japan’s major and popular export to Zambia. However, anime, a computer-generated animation, is another Japanese export that has become popular among different age groups in Zambia.

Anime, which is a depiction of Japanese art style, first graced the Zambian TV screens in 2007 through DSTV’s Animax channel. Despite the TV channel closing in 2010, anime had already gained prominence ,hence, some Zambians went on to create a group for anime fans on Facebook called ‘Nerd Otaku’ in 2014.

”Nerd Otaku was just a online meeting place for nerds and anime fans in Zambia and Lusaka, which grew and we had little meetups every now and again,” says Dennis Banda, one of the founders of Nerd Otaku.

”And in April of this year, Nerd Otaku brought the film Jujutsu Kaisen 0 to the cinemas in Lusaka, and this was the first ever anime movie to have an official theatrical release in Zambia.”

The interest of Zambians in anime has not only ended in watching it on their phones, laptops and cinemas, but has further gone on to inspire some artistes to create the Zambian version of anime.

‘The SUPER’ which is the first locally produced version of anime premiered on July 30 this year at Ster-Kinekor cinemas. Japanese Ambassador to Zambia, Mizuuchi Ryuta, was part of the over 200 people that attended the premiere.

“The process of animation was long because it took six months to produce 10 minutes of content. It was tiresome but the result was okay in the end,” says Akende Muyumbana, who is the animator of The Super.

Meanwhile, Ernest Muyunda, an anime fan who attended the premiere of The Super described the production as inspiring and breath-taking.

” I am excited for the future of anime in the country as it opens up a door to opportunities for people in Zambia. More anime means more jobs for voice actors, artistes, and just regular people looking to enjoy the art being made,” notes Muyunda.

The successful premiere of The Super in Zambian cinemas goes to show that the anime fandom in Zambia runs deep.

This impressive appreciation of Japanese culture and art style should make both government and ordinary Zambians realise that art is avenue that can successfully be used to promote the country’s culture and tourism.