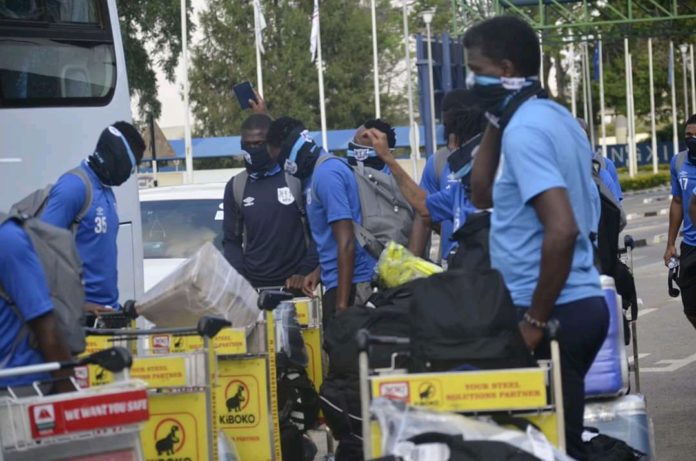 The Botswana national team has arrived at Lusaka’s Kenneth Kaunda International Airport ahead of the third match of the 2021 Group H Africa Cup of Nations qualifier against Zambia.

The Zebras arrived aboard a Botswana Defence Force chartered aircraft without coach Adel Amrouche, who is expected to join the team later.

The vistors will be under the tutelage of first Assistant Coach Christophe Baudez and conducted their first training yesterday.

The Copper Bullets will entertain Botswana on November 12, 2020 at Lusaka’s National Heroes Stadium, before concluding the doubleheader in Francistown on November 16, 2020.

The Chipolopolo are bottom of Group H without a point, Botswana sits third with only a point while Algeria and Zimbabwe sit first and second with six and four points respectively.

A Kabwe-based lawyer has called upon lawmakers to consider legalizing prostitution as an alternative of reducing sexual offences. Mr. Mulilo Kabesha said it is worrying...