ZTA TO LAUNCH GRADING EXERCISE IN MAY

The Zambia Tourism Agency (ZTA) has been mandated to license all tourism enterprises and grade tourism facilities starting in May, 2019.

ZTA Public Relations Manager Betty Mumba said the department of Licensing and Regulation of the Agency took up the mandate to grade all tourism facilities after observing that many tourism enterprises have been grading themselves with different stars for a long time.

“Inspections are good because we want to provide a destination that is going to offer quality assured accommodation  that has been graded by the ZTA that is a major milestone on the tourism platform because we have never graded these facilities for very long time, more than 20 years now,” said Ms. Mumba.

She said the agency is getting  technical support from the South African Tourism Grading Council (STGC), because they have been doing this for a long time.

“When you are grading a facility there are so many things that you look for, for it to qualify to be awarded five-star, four-star, three-star, two-star, until one-star, that is a huge exercise that we have embarked on and we should be able to start the launch of grading exercise beginning of May, 2019.”

Ms Mumba also revealed that the Agency will work with the existing hotel establishments.

“Statutory Instrument (SI) number 14 of 2018 is the grading bible that will be used as a guide line or to penalize any hotel establishment or Safari, as this is a guiding criteria on how the grading should be done,” Ms Mumba explained.

Meanwhile, Radisson Blu Hotel Sales Executive Person Pride Chilongo has welcomed the new development of authorizing ZTA to be in charge of grading the hotel establishments in Zambia.

Mr. Chilongo said the grading of hotels by ZTA will allow  hotel establishments to be competitive and upgrading their standards to meet the high-class level in business that will attract not only local but also the international market. 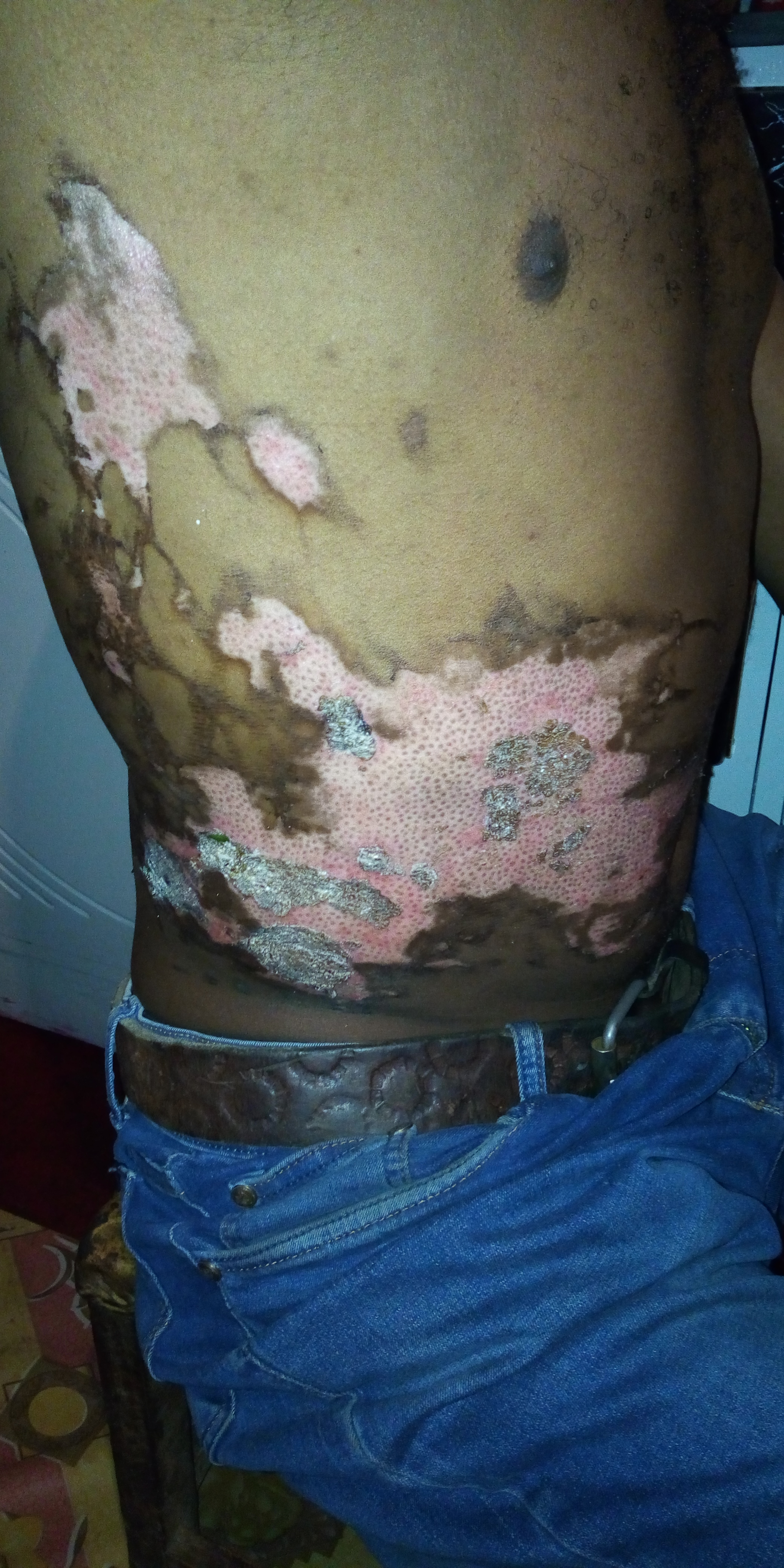 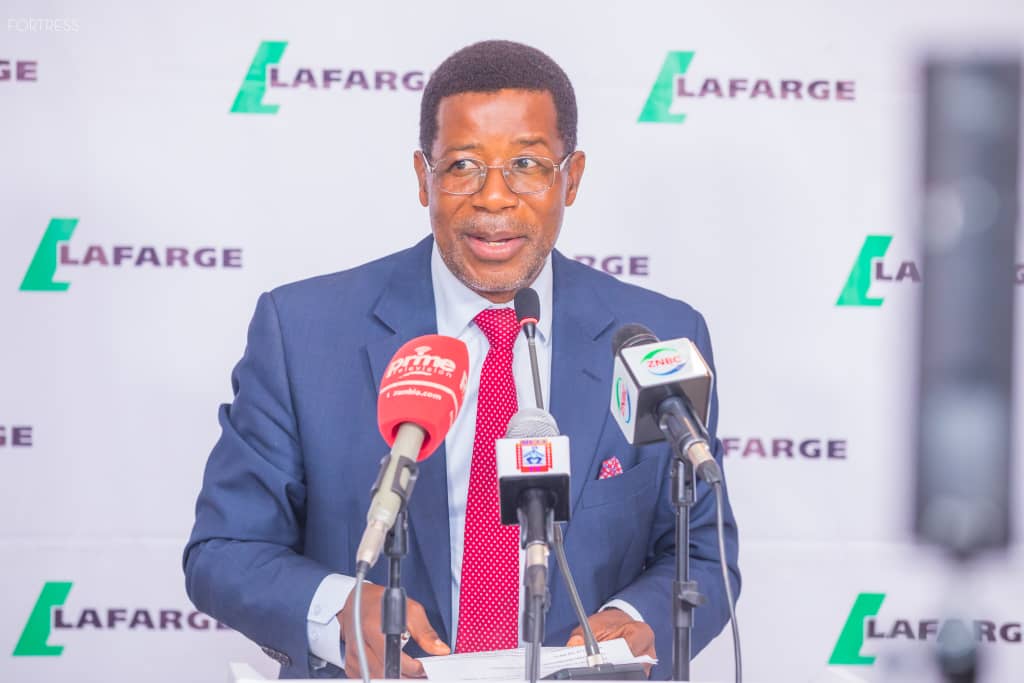