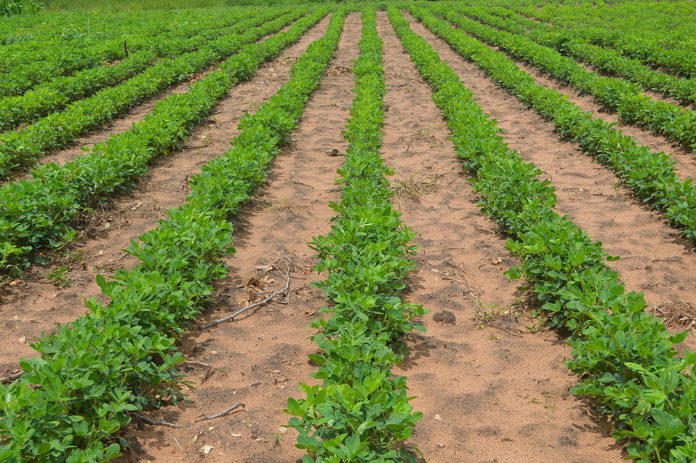 Speaking during a farming workshop, Trident Foundation Agriculture Support Officer Nchimunya Nachilime, explained that conservation farming has been at the heart of FQM’s agriculture support initiative for local communities.

We want [the community] to be economically independent through farming as [they] will not only provide nutritious food for [their] families, but also be able to generate steady income to meet [their] other needs,

Meanwhile, Kalumbila Minerals Public Relations Coordinator Mirriam Harmon said the methods that local farmers are being encouraged to use are cost-effective and have significant effects on crop yields.

Mrs. Harmon said that while families relocated by the construction of FQM’s Sentinel mine had been empowered with farmland, there was evidence that suggested the families were not exploiting agriculture’s earning potential to maintain their livelihoods.

The cost-effective nature of conservation farming means that even low-income families can participate and generate large yields that would bring them considerable revenue,

The land, market and interest from local farmers is there; all that is missing is technical knowhow and basic business skills to enable them independently analyze and make informed decisions on things like the cost of inputs versus crop market value to maximize income from their yields.

Mrs. Harmon said FQM will also continue helping farmers in order to ensure that they have easier access to markets through its market linkages initiative.

And Agriculture Expert Justina Mulenga, has commended the educative programs and workshops being spearheaded by the mining company saying that they will help farmers use safer and sustainable methods of farming.

Conservation farming methods should be used for their numerous advantages and specifically to the soil for its management and cover,

This type of farming further reduces the risks of soil erosion which has troubled a lot farmers who do not use safer farming methods.

She further appealed to government to come up with workshops countrywide such as the one organized by FQM for the people of Kalumbila which will help more farmers learn the advantages that come with conservation farming.

And James Nswanamufinda, a resettled farmer thanked FQM and government for their efforts in ensuring living standards in rural townships were improved through community-based projects like FQM’s conservation farming initiative.

Mr. Nswanamufinda further called on the mine to use its market linkage initiative to expand the farmers’ access to more markets.

The Cotton Board of Zambia (CBZ) has said lack of awareness on cotton by-products has led to inadequate investments in the cotton industry. Speaking with...