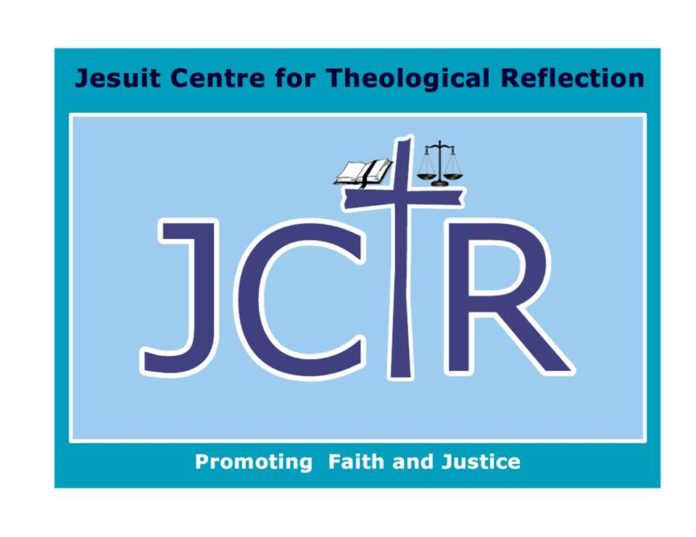 The Jesuits Centre for Theological Reflection (JCTR) has urged the government to invest more in the agricultural sector in terms of budgetary allocations and engage in crop diversification so as to fight mealie-meal price increase.

JCTR Programmes officer Chanda Chileshe says there is a need for the government to consider other crops such as Cassava, Millet and Sorghum other than Maize.

Chanda said once government invests in alternative crops such as Cassava, Zambians would not have to worry about such vices as drought as the crop is drought resistant.

He further expressed worry over climate change adding that it continues to threaten the country’s food security.

The Programme’s office, however, stated that the reflection was actually expecting a slight increase in the commodity due to continued climate change and low production by the farmers.

Chanda says the cost of living for an average Zambian was expected to increase owing to the increased prices of the commodity.

He says the reflection has noted that the food-basket has remained high, at K 5,200, from January to August 2019, and the increase in the price of mealie-mealie will have an effect on the cost of living.

“Looking at the K5,200 I am talking about…most people will not afford that due to high unemployment, the low salaries that people are getting,” he said.

Chanda added that the gap between the salaries and that of the food-basket was too wide.

He said as people continue failing to afford basic needs, poverty levels will keep increasing especially for those not employed.

Chanda, however, disclosed that the reflection foresaw the increase of mealie-meal prices as a result of continued climate change and reduced maize production by farmers.

Mealie-mal prices have been increasing from K135 to as high as K160 in some parts of the country.

Fire has swept through a garage in Ngwerere ward in Lusaka province leaving all vehicles brought for repairs completely burnt to ashes. In an interview...

CSO-SUN – Under nutrition biggest problem in the health sector.