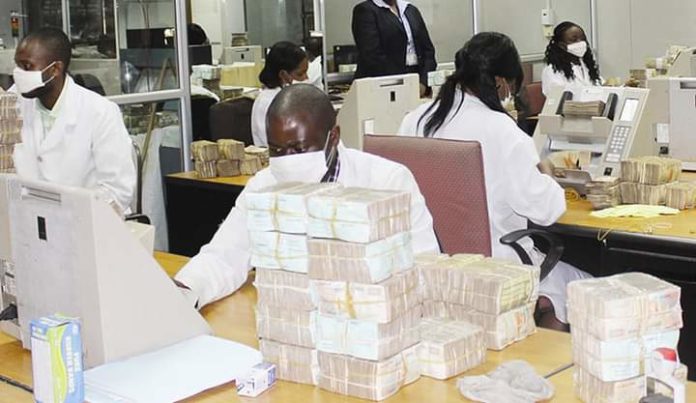 A Political Scientist has condemned the suspension of the debt swap for civil servants, adding that there is need to engage civil servants and hear their views before government can abandon the initiative.

Alex Ngoma explained that the debt swap was done in good faith and for the interest of the civil servants as they welcomed the move and expect that it should be maintained.

Mr. Ngoma added that civil servants are better off with the debt swap initiative and if government has challenges maintaining it, they have to convince civil servants as to why it can not be sustained.

It is important for the new government to engage the civil servants about the debt swap before it can be suspended or abolished,

The Political Analyst further said the former government that introduced the idea knew how to go about the debt swap and civil servants accepted for it to be implemented which is why the new government needs to reconsider its decision.

Meanwhile, the Zambia National Union of Teachers (ZNUT) Secretary General Newman Bubala, has denied reports on social media about the suspensions of the debt swap adding that there has not been any debate as to why the debt swap must be suspended.

We agreed with the former government and signed a document to support debt swap and its implementation with provision that if government comes and say this issue we want to remove it, then we must debate and agree,

Mr. Bubala added that even though it might have its own challenges, the process of the debt swap should continue as it is a commendable and profitable idea for teachers and public workers.

If the government has any challenges on the debt swap, they should call us and we will submit why we want it to continue,