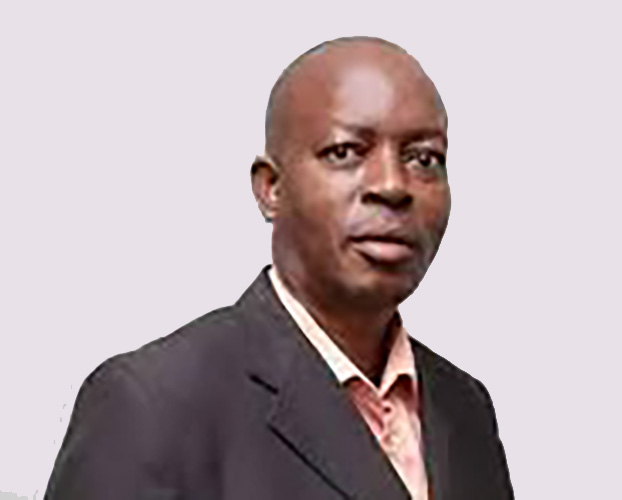 Ministry of Education says school administrators should not frustrate free education as guidance for the effective implementation of the policy has already been provided to them by the District Education Office and Competition and Consumer Protection Commission (CCPC).

In an interview with Lusaka Star, Permanent Secretary for Technical Services, Joel Kamoko said school administrators have allegedly been harrased by members of the community and senior government officials for failure to adhere to the standing regulations on the implementation of free education in both primary and secondary schools.

The head teachers in question who might be seen as being harrased must appreciate the fact that serving public office, we must be able to serve public good.As a ministry, we have provided guidelines to our school managers, and when the public wants to assume the role of not wanting to be exploited, I would not take it that the headmasters are being harrassed,

He said the policy of free education is real, hence, the Provincial Education Office and District Education Board Secretaries should swiftly act on school managers going against its implementation.

We are not going to have our own system undermine the very essence of why we have introduced free education. We want the parents and citizens to appreciate that they are being accorded an opportunity to afford, and use their money else where,

BolaBet, a Sports Betting Company and Zambia Super League side Kansanshi Dynamos have signed a three-year deal worth 100,000 United States Dollars. Speaking during a...

ZNBC URGED TO THINK OUTSIDE THE BOX AS SALARY DELAYS CONTINUE