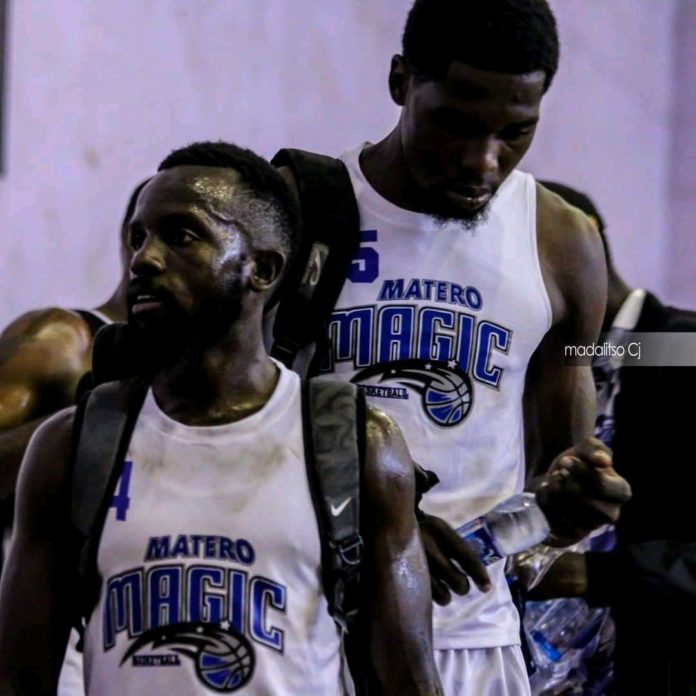 Matero Magic Basketball Club says it is technically ready to represent Zambia at the FIBA Africa Zone Six Championship which will be held in South Africa next month.

We have a formidable team that is ready to compete. The team has experienced players which is key for us,

Musonda said the club has been advised to submit 30 names of players, adding that those to make the list will be selected on merit.

He further said the team needs US$27,000 to be able to compete in the event.

Musonda, however, said the issue is being handled internally.

According to a circular released by FIBA, the tournament is slated for South Africa will be used as a qualifier for the Basketball Africa League and it will run from October 23 to October 31, 2021.

All the six teams are champions in their respective countries.

Born Short Living Tall (BSLT) has expressed concern on the nomination fees for the forthcoming general elections that have not been reduced for people...