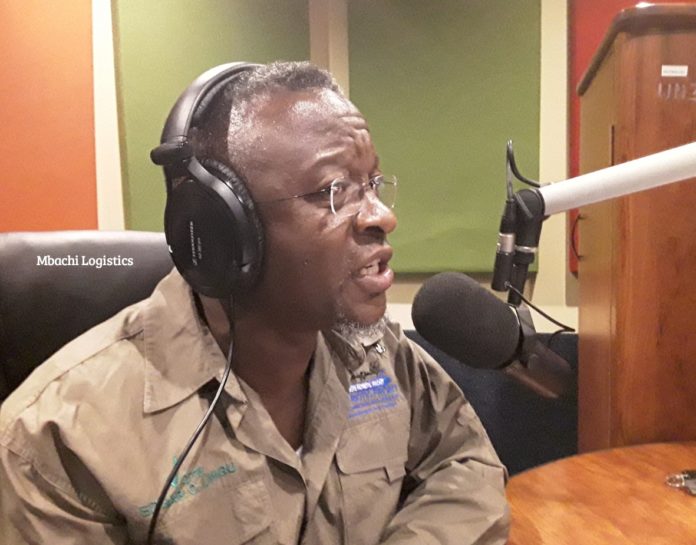 Speaking when he featured on UNZA Radio’s Lusaka Star programme this morning, Mr. Chilubanama says when people are united and peaceful, they feel more motivated to contribute towards economic development.

Mr. Chilubanama, who is also aspiring for the Patriotic Front (PF) Lusaka Province Chairperson, urged every party member to prioritise peace and unity.

He also assured youth in the province and the country at large of empowerment once voted into office.

“Working hand-in-hand with line ministries, I will ensure that our youth have a modern designated place from where they will be trading. I will also work hard to ensure that the peace that President Edgar Chagwa Lungu has been promoting in the party and the country at large continues to flourish,” pledged Mr. Chilubanama.

Mr. Chilubanama, who spoke with notable composure, also thanked President Edgar Lungu for the opportunity he gave him to serve as State House PS.

Meanwhile, the PF Lusaka Chairperson aspiring candidate has described his party as the most democratic party in the country.

He observed that while other parties in the countries were failing to hold intra-party elections, the PF, under the leadership of President Edgar Lungu, was exercising democracy.

MINISTER of Trade, Commerce and Industry Christopher Yaluma says Zambia’s exports to the European Union (EU) have reduced by 14 percent while imports have...