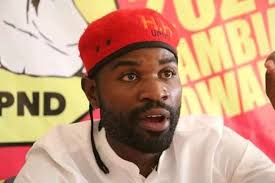 The United Party for National Development (UPND) has bemoaned the stance by the electoral commission of Zambia (ECZ) not to conduct the voter registration audit.

UPND Youth National Spokesperson Edward Sichali said ECZ is injuring the country’s electoral process as the audits of the voter’s registration is a path to free and fair elections.

Mr. Sichali explained that this process ought to be procedural, transparent and accountable.

Auditing as a voter registration process is highly fundamental. To rid of it would be to rid of a transparent and accountable democratic electoral process,

Subtracting the voters’ auditing process kills our confidence in the electoral process. This is part of the democratic free and fair elections that all citizens are entitled to,

He adds that ECZ must consult the stakeholders in order to institute confidence in their current stance.

A University of Zambia student pursuing her bachelorette's degree in Media and Communication Studies. On Air-Host/Presenter/News Caster/Writer/Poet/Singer with a particularly keen interest in the arts. 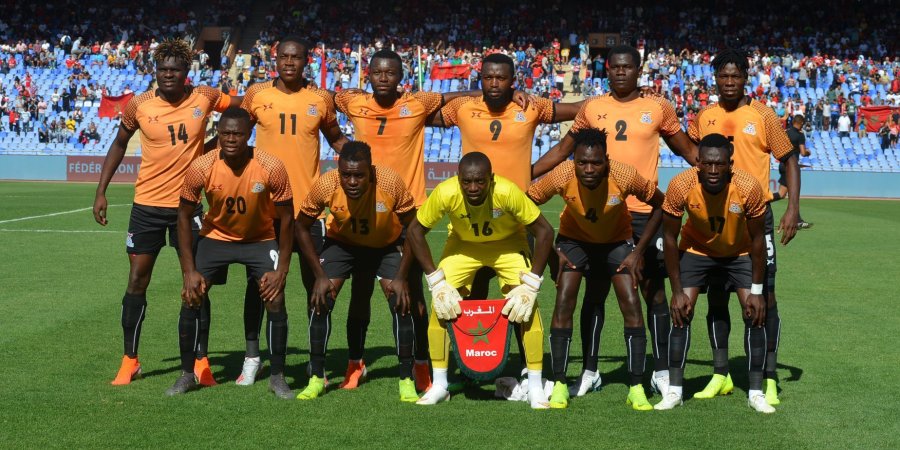