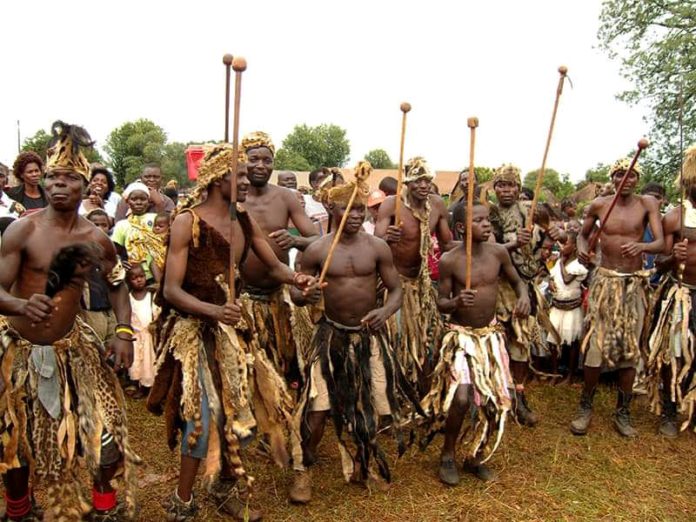 Nc’wala Traditional Ceremony Media and Marketing Officer Ackim Mwale said the committee is striving to make the ceremony a success but the engagement between government and stakeholders will determine the outcome.

A meeting will be held by government and the arch organisers of the ceremony which will give a roadmap on the way forward,

The media officer added that preparations are going well and once approved, the ceremony will go on as planned.

The date for Nc’wala remains unchanged which is February 27, 2021, but if a suspension is agreed we have no option but to comply,

He noted that even though the ceremony was to take place, only a few corporate companies might come on board.

Decisions are made collectively if we go ahead with holding the ceremony, companies might be willing to sponsor it,

The call by government is timely as it will lessen the spread of the pandemic among the attendees of the ceremony.

This comes after government called for a suspension of traditional ceremonies in view of the pandemic.

Salma Dodia popularly known as Salma Sky is stopping at nothing as she works on her first ever album titled 'Fine Tuned'. The album is...