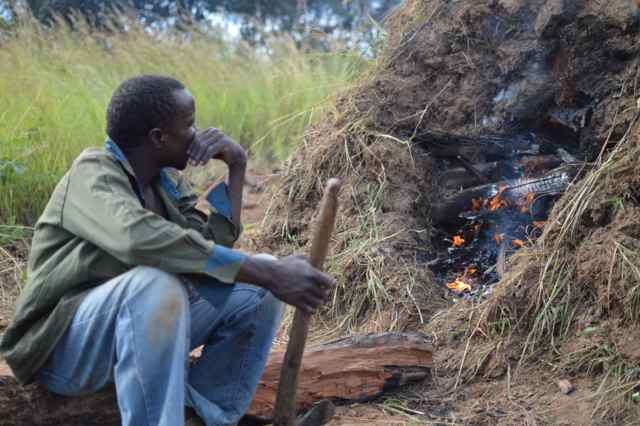 Chief Chikanta of the Tonga speaking people of Kalomo district in Southern Province has defied a relocation order by the Department of Forestry to move over 34,000 of his subjects from Kalomo High Forest Reserve to a different place.

Chief Chikankata observed that the move to relocate his subjects from the forest reserve was misplaced because government had put up numerous developmental infrastructure and social amenities for the people in the area.

The Department of Forestry issued an eviction order to people living in the Kalomo High Forest Reserve to evacuate the area before October 30, 2018.

Chief Chikanta however said government ministries such as health, agriculture, tourism and education had established a number of developmental infrastructure in the area.

“We have a lot of schools, agriculture camps, clinics and dams constructed by government ministries in that area. Now, how can only one department under the ministry of lands and natural resources alone effect such a move, where were they when all this massive infrastructure was being constructed in the area by their colleagues?’’ chief Chikanta questioned.

The traditional leader demanded that instead of evicting his subjects from the forest reserve, government need to equipped them with ommunity resource management skills so that they refrain from endangering the environment while staying in the area.

Kalomo High Forest reserve was gazetted in 1952 under the establishment regulation no. 102 of 1952 and it borders with Kafue National Park in the south.

Meanwhile, Kalomo District Commissioner (DC), Cosmas Chiiba said government has been given the undertakings in the area before it makes its stance over the matter.

Mr. Chiiba said adequate information regarding exiting government infrastructure in the forest reserve has been forwarded to relevant authorities for consideration.

Econet Media’s Kwesé Sports and ESPN launched an exclusive ESPN channel on the Kwesé TV bouquet, which will deliver the most comprehensive sports coverage...