THE Media Institute of Southern Africa (MISA) says government should take a human rights approach on the proposed cyber laws by engaging major stakeholders before enacting them.

MISA Board Chairperson Hyde Haguta said the cyber laws should uphold the fundamental human rights such as the freedom to expression, speech, online assembly and privacy.

Mr Haguta  revealed that a report by Digital Workflow Academy on their internet governance guidebook shows that through cybersecurity, governments enact legislation that broaden control and impose stringent penalties on journalists and whistle blowers.

We would like to see cyber regulation that encourages and facilitates for an open and competitive online landscape and also reaffirms citizens and cyber space users of their  rights of freedom of speech and expression and access to information ,’’ he said.

Mr. Haguta also expressed gratitude on the pronouncement made by the Minister of Information and Broadcasting Services through a tweet to Cabinet on the approval of the Access to Information Bill (A.T.I) which will be tabled before Parliament for debate.

He however expressed disappointment at government’s failure to engage stakeholders and members of the public on the contents of the bill for scrutiny.

He further added that the process surrounding the enactment of the ATI bill should be a very broad and transparent process that involves a multi-sectoral approach where all citizens are part of the law making process.

“As MISA we want an Access to Information law that responds to the aspirations of the people,the A.T.I law is not just for the media but every citizen of Zambia and the misconception that the law is only for journalists must be gotten rid of,” he said.

He has since appealed to all Members of Parliament to give the bill the due attention and patriotism it deserves. 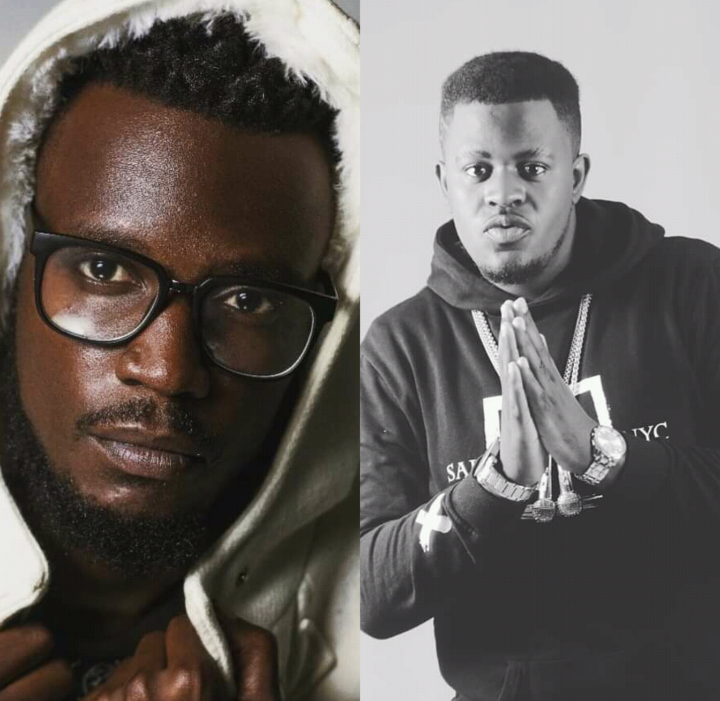 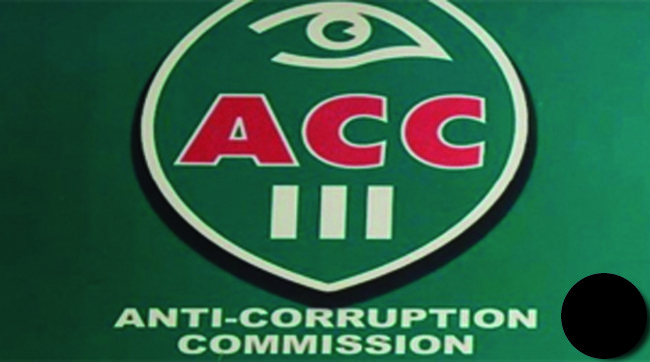