Government has called on all researchers in the country to evaluate the implementation of the use of various familiar languages as languages of initial literacy and numeracy in the education sector.

Officiating at this year’s International Mother language Day commemoration under the theme, “towards sustainable futures through multilingual education” held at the Confucious center, Education Permanent Secretary, Victor Makashi said multilingual education day is an annual event at the University of Zambia that is always being organized by the department of Literature and Languages under the School of Education.

Mr Makashi who was represented by the Director Science and Technology, Jane Chinkusu said ways should be explored in which more of the available languages could be brought on board as languages of classroom instruction for the benefit of the learners.

“I’m pleased to be at UNZA to join other countries in celebrating the annual UNESCO endorsed International Mother Language day which also supports the sustainable development goals of ensuring that all youths and a substantial proportion of adults, both men and women achieve literacy and numeracy” said Mr Makashi.

Mr Makashi said that the recognition of the role of multilingual education will envisage a future in which multilingualism will act as a panacea of peace, respect and co-existence among the tribes in the country.

And UNZA Dean of Student Affairs, Lastone Zyambo said that UNZA being a place of intellectual enquiry, innovation and academic growth, it offers a sound platform for the articulation of policy issues that hinge on sustainable development.

Mr Zyambo said UNZA through the department of Literature and Languages, a Department in the School of Humanities and Social Sciences remains committed to the promotion of mother languages through the robust academic curricula which bring together the teaching of Zambian languages, literature and culture.

“UNZA notes with pride the strides that the government has made in making our local languages an important component if the Zambian education curriculum from Grade one to four which affords the lower primary school to conceptualize their World of using their local languages,” said Mr Zyambo.

Mr Zyambo has however, implored government to financially aid the University of Zambia in matters of research in areas of language planning and language policy adding that there is no language policy in Zambia other than language in-education policy.

“It thus calls for more investment in multilingual education in order for Zambia to boost of sustainable futures that require systematic programmes aimed at promoting and supporting all languages that erroneously referred to as minor languages in the country,” said Mr Zyambo. 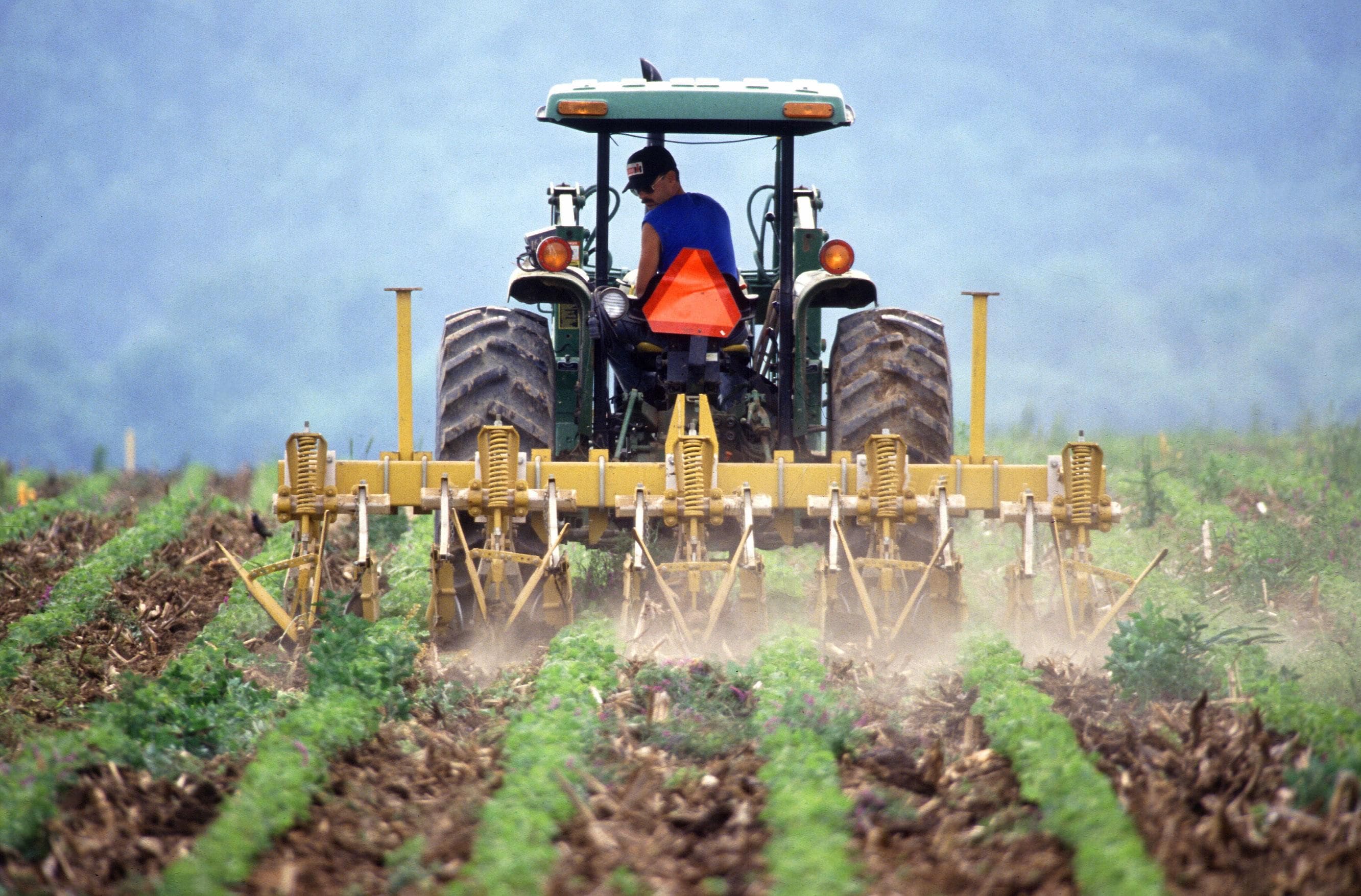 Previous article « The hoe, the plough and the tractor; in Zambia’s quest for agricultural productivity