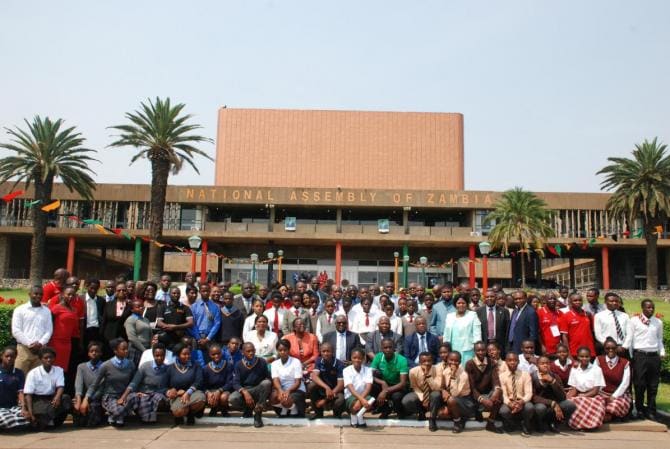 The Ministry of Health has clarified that the National Health Scheme is not a form of tax but rather a step towards the betterment of health service provision in the country.

Speaking in an interview with the Lusaka Star, Ministry Assistant Director for Health Financing, Wesley Mwambazi, stated that the scheme is based on one’s ability to pay.

Mr. Mwambazi disclosed that organizations in the informal sector will, therefore, be used as a vehicle by which the scheme would be financed.

He elaborated that the poor and vulnerable will be remitting their contributions through established institutions like the Ministry of Community Development and Social Welfare.

He disclosed that both private and public health institutions will be able to provide universal quality health as long as they are accredited by the ministry.

Asked what other benefits of the scheme were, the director had this to say: “The main pro of the scheme is that it will attract foreign direct investment in the health sector, thereby providing universal quality health for a healthier Zambia.”

And questioned how unemployed citizens would be remitting their contributions, Mr. Mwambazi disclosed that plans were underway to ensure that those in the informal sector were captured based on their respective economic zones.

Meanwhile, Macdonald Chipenzi, a civil society leader, feels that disagreements on the enactment of the law and limited consultations by the Mnistry of Health and government in general, make the law a misfit in society.

The national health scheme (NHS) is not a concept from without but derives its roots from 1991, when Zambia became a multi-party democracy.

During that period, the country’s economy was collapsing and resources in the health sector were scarce.

It was at that point that a sustainable financing mechanism for the sector was envisioned.