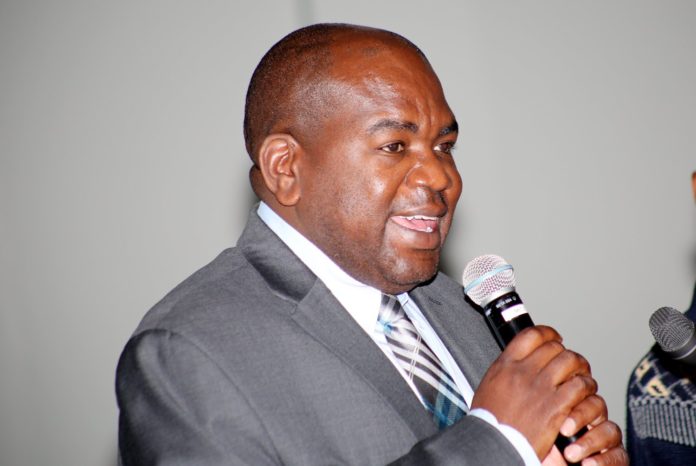 Government has suspended a Kalomo health worker for allegedly failing to attend to a client due to a tribal difference.

In a press briefing held in Lusaka, Minister of Health Dr. Chitalu Chilufya said the allegation were very serious and had attracted what he described as professional disciplinary attention.

Dr. Chilufya said that in the interest of national justice and to ensure fairness on the part of health workers, the said nurse had been suspended and the General Nursing Council of Zambia (GNCZ) had instituted an investigation to establish what really transpired.

He said government does not tolerate tribalism in its services and that the General Nursing Council of Zambia had been working tirelessly in investigating the matter.

Dr. Chilufya said government through the Ministry of Health has a responsibility of delivering health services to every person regardless of tribe.

“We pursue universal coverage; we want to offer health services to everyone leaving no one behind and this is independent of the tribe or race,” said the Minister of Health.

Furthermore, Dr. Chilufya has called on health practitioners to be more professional in the execution and delivery of services.

And Dr Chilufya established that the Head of State President Edgar Chagwa Lungu had directed a team of health workers to ensure that the health of a miracle child was saved.

“The child was evacuated from Chipata Central Hospital (CCH) to the University Teaching Hospital (UTH) after removing 25 needles from its body,” said Dr. Chilufya.

He said the child was born with 44 needles and various foreign bodies adding that a team of health practitioners will on Monday conduct the first operation on the child at UTH to remove the foreign bodies.

Traders at Kabuma market in Lusaka's Kanyama compound have called on government to construct a modern market that will enable them operate in a...