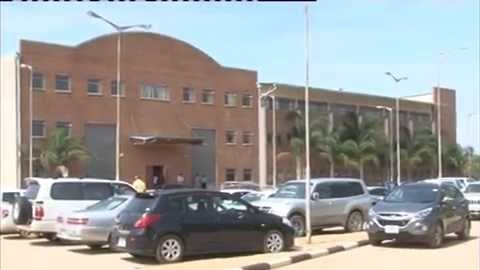 Four Chinese Nationals have been charged for being in possession of 55 counterfeit ATM cards and 10 point sale machines with intentions to unlawfully utilize them.

The four are alleged to have been using the said counterfeit ATM cards to withdraw money from various ATM machines.

The four are facing six counts of unauthorized access to interpret data and for being in possession of property suspected to be proceeds of crime.

Mr. Fei and Mr. Wei  had in their possession 20 ATM cards with intentions to unlawfully utilize them.

On another account, Ping and Wei on dates unknown but between January 1, 2015 and April 31, 2017 in Lusaka possessed k 40 000 in a Barclays Bank Account, property reasonably suspected to be proceeds of crime.

When the matter came up for the ruling on bail pending hearing, Magistrate Munyinya ruled that the accused be granted cash bail of k 15, 000 each and two working sureties in public service bound in the sum of k 20, 000 each.

She warned that the court will throw out the matter if necessary changes are not made.

The four are reprimanded in Kamwala remand prison and will appear on February 6, 2019 for possible commencement of trial.

Road Development Agency (RDA) says engineers are assessing the construction of Msuzi temporal bridge in Lundazi District. The bridge which is about 6 kilometers from...