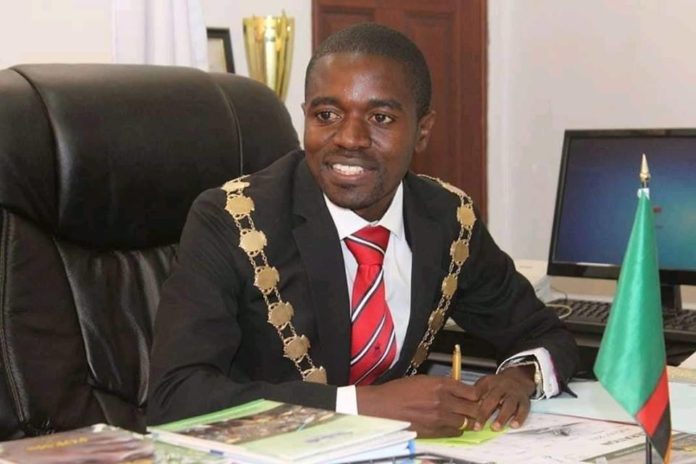 Luanshya Municipal Council has embarked on a process to begin consultative meetings with stakeholders in a bid to find ways to encourage residents to start paying rate-arrears amounting to approximately K49 million.

Speaking during the opening of the internal consultative meeting between councilors and council management, Luanshya Mayor Nathan Chanda said this is the time for the council to work in close consultation with all Luanshya residents especially those in mine areas to find solutions.

“Time has come for the council to think outside the box and work in close consultation with all residents because good solutions come from people themselves, especially those living in mine areas who make up much of Luanshya town,” Mr Chanda said.

The Mayor also observed that there was need for the council to work towards changing the mind-set of residents living in mine areas as the Zambia Consolidated Copper Mines (ZCCM) era is gone and now the residents are landlords after buying houses from the mining company.

Mr. Chanda added that the council must put up measures to see how they could help the local people by changing up with a more sustainable approach that would assist most of Luanshya residents who have been failing to pay rates as some do not have the capacity to do so.

He noted that the situation was being worsened due to failure to change mindsets by people living in mine areas who have for many decades not paid rates.

At the same event, some councilors observed that some families did not have the capacity to pay rates, attributing the failure to lack of consistent cash-flow as most families were out of employment.

The civic leaders further noted that there was need for the council to come up with a way which would see residents pay rates indirectly using services or if possible, farm produce that may be sold then later channel the resources appropriately.

Meanwhile, Deputy Mayor Golden Mulenga said councilors are in the process of holding consultative meetings with residents aimed at making them understand the challenges they are facing while at the same time making them realize the importance of paying rates, markets and bus station levies which are the main sources of revenue for the municipal council.

Councilors and Management revealed that the failure by residents to pay for various services being offered by the council was negatively affecting the council’s operations especially in the payment of workers and service delivery.

This was contained in a statement made available on to Lusaka Star by the Luanshya Municipal Council Public Relations Manager Gideon Thole.

The University Teaching Hospitals (UTH) have with immediate effect cancelled patient visitation by members of the public in a bid to prevent possible transmission...