Airtel Money Marketing Director James Chona  said the new feature will allow customers to deposit money through an Agent into another customer’s number with the recipient receiving the depositor’s details on the notification message instead of the agent details.

Mr. Chona said the revolutionary service which is only available on Airtel Money is aimed at giving depositors and recipient’s immediate notifications on all third party deposits.

“What this entails, is that instead of the customer wondering whether the money has been sent or not, they will have sms notification of where their money has been sent to while the receiver will also get a message informing them that they have received money and where it is from,” he said.

He emphasized that the feature has been made to eliminate any doubt, thus having both the depositor and the recipient receiving sms notification of money sent.

Mr Chona added that the new feature will not only ensure that there is transparency in the service, but it will also help tackle issues of fraud and prevent risks of sending money to unintended recipients.

He further disclosed that the new feature does not attract any additional fees to the customer other than the usual customer transaction charges. 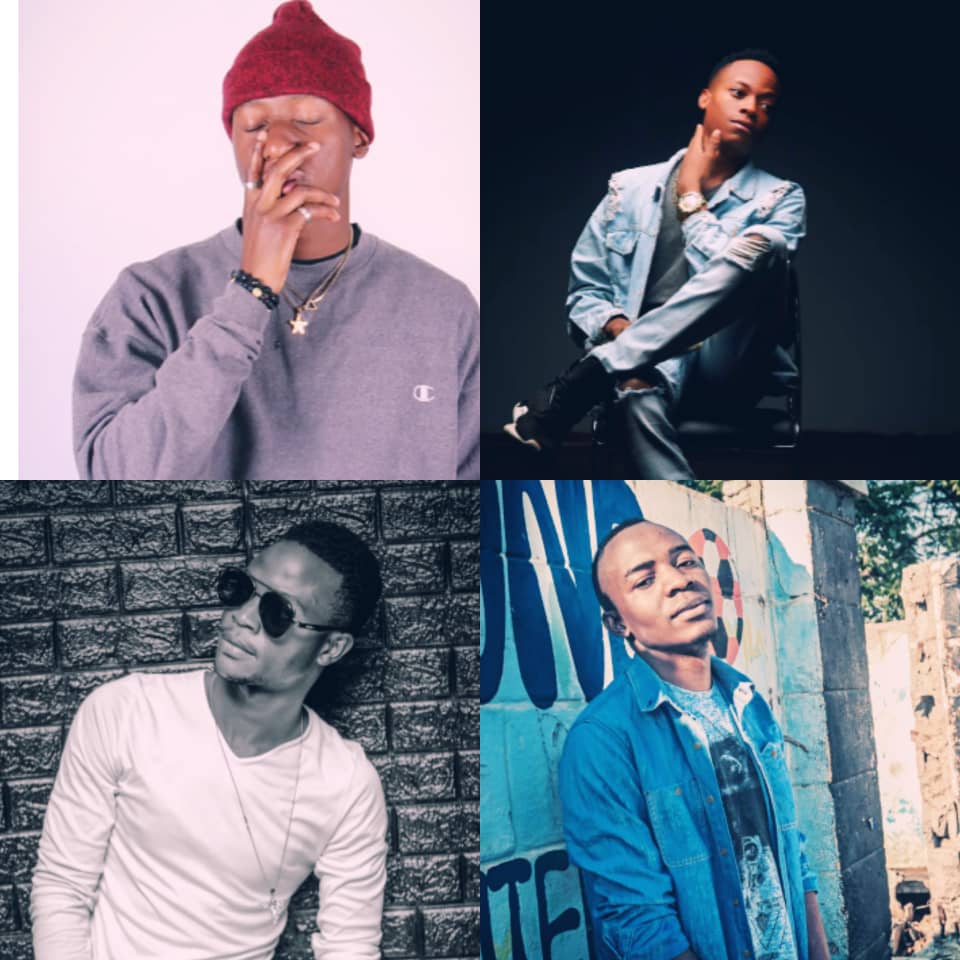 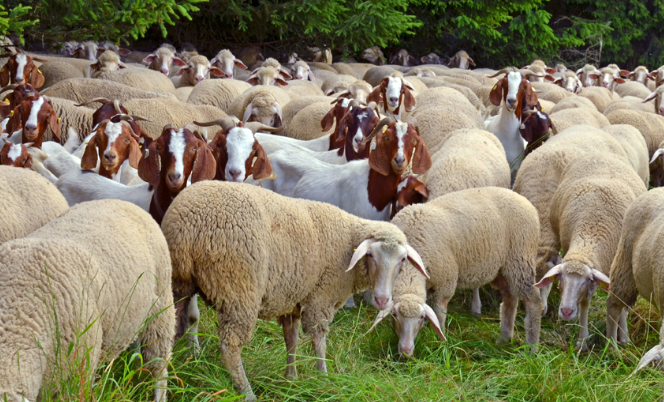 Next article EXPORT OF GOATS TO SAUDIA ARABIA TO KICKSTART SOON »
-->