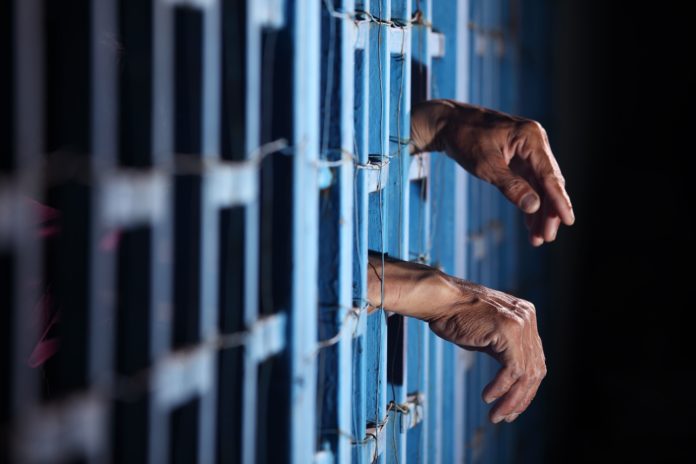 Resident Magistrate Nchimunya Simaubi found Silver Simudumo, 54, of house number N430 Nangongwe, of Kafue District guilty on one count of receiving gratification for having given assistance with regard to execution of contract, contrary to section 29(1) a(i) of the Anti- Corruption Act No. 3 of 2012.

Details of the offence were that on dates unknown but between 1st January, 2012 and 31st December, 2014, Simudumo being a public officer, namely a Security Manager for Zambia Postal Services Corporation in Lusaka Province, jointly and whilst acting together with persons unknown did accept K14, 000.00 from Patjoy Security Limited as a reward for having given assistance to Patjoy Security Limited with regard to execution of a contract, a matter or transaction concerning the Zambia Postal Services Corporation, a public body.

Simudumo was arrested by the Anti-Corruption Commission in June last year and his sentence was with effect from 5th June 2018.

Meanwhile, the Anti-Corruption Commission has arrested a woman in Kitwe for corrupt practices involving K 1,500.00.

In a statement made available to Lusaka Star by the Anti – Corruption Commission Public Relations Manager, Timothy Moono said Matildah Lesha, of Alliance Emotions in Kitwe district was apprehended by the Commission during an operation after she was alleged to have received a sum of K 500.00 from a Mr. Ngalabika.

­­TOURISM and Arts Minister Ronald Chitotela has called on the Church to continue praying and offering guidance to political leadership in the country. Speaking when members of...