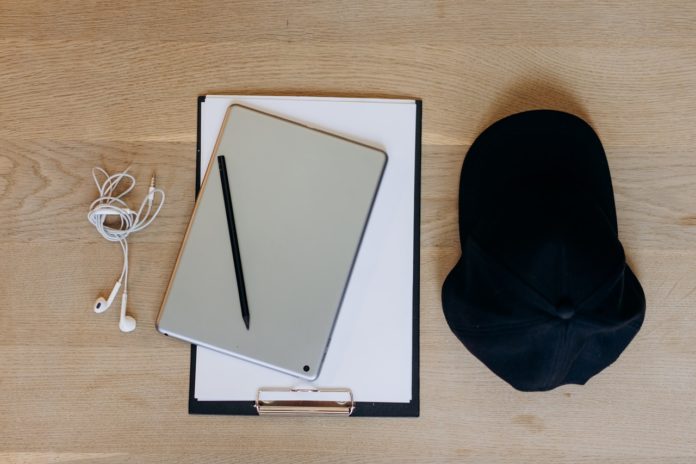 City of Lusaka football club has appointed former Zambia under 20 coach Hector Chilombo as the club’s head coach following the termination of Elijah Chikwanda’s contract last week.
Chilombo, a former City of Lusaka player and Zambia under 17 coach has been given a seven month contract which will see him up to the end of the league season.

Confirming the development, Club spokesperson Alex Basopo Njobvu said the club executive committee sat on Sunday and it was agreed to relinquish Chikwanda of his services.

“We would like to thank him (Elijah Chikwanda) for his services. He is a great coach (and) an industrious son of the soil. He did his best; we are were we are because of Mr Chikwanda’s contribution,” said Njobvu.

“We have brought in a man with massive experience. (He) is a former City of Lusaka defender; a former Zambia national soccer team defender. He also coached the Zambia national team under 17 and Zambia under 20.”

Meanwhile, Mr Njobvu revealed that the coaching vacancy at City of Lusaka attracted many coaches from around the world, as far as North Korea.

” We are humbled by the response we received from coaches around the world. Some of them coached top teams in the world. A lot of them wanted to coach City of Lusaka. We received applications as far as North Korea,” he said.

City of Lusaka, who are currently occupying 13th place on the MTN/FAZ super league log table parted ways with Chikwanda after going four games winless with the last fixture losing to Army side Green Buffaloes FC. Meanwhile,newly appointed coach Hector Chilombo said he felt humbled to be back at City of Lusaka.

“I am equal to the task. And I am confident the players I have will be able to deliver. But I am yet to talk to management so that we can reinforce the team when the window opens,” Chilombo said. “I know the pressure which is at City … we are going to push through and perform to the expectations of the supporters.”

In 2014, Chilombo helped Napsa Stars football club to finish four in the premier division before he was sacked in 2015.

FALLY DONATES TO CANCER AND DISABLED CHILDREN AT UTH