La Rhyming to the Top

The Hip Hop genre in Zambia has quickly become the source of trending music with content that is catchy and easy to vibe to.

In recent times, New artists have capped off an eventful couple of months despite the corona virus pandemic.

And Lweendo Habuno, who is also known famously known as La Grimm has not been left out of the bandwagon as the upcoming Hip Hop artist that has been working on his EP during the quarantine period.

Habuno, a 4th year UNZA student who has stoic personality is ready to take the front row in the Zambian music scene as he is using his music as a representative of his character birthing the title of his EP, Vibe Guide.

I love to bounce on beats so my music is wavy with my own unique vibe to it, said Lweendo.

Despite not being signed to any record label, La Grimm is eager to succeed regardless of the challenges he is facing as an upcoming artist.

As an artist the goal is getting yourself on a certain platforms in order to be heard and thatâ€™s the tricky part, you need management and funding with a sort of financial backing in order for you as a artist to even stand a chance in the music industry, he lamented.

Being a student and musician, balancing school and his passion for music has not been easy for the rapper but la Grimm has managed to remain stable using music as his motivation.

Music is my biggest inspiration to be honest, I listen to a lot of music and that inspires me to make my own tunes and tell my own story in my own way, he narrated.

Just like every other artist that dreams of working with musical giants, La Grimm hopes to work with the artists whose music has been an influence on his own musical journey.

Locally I would love to work with King Illest, Bobby East and Jay Rox, as for internationally, get me a feature with Nasty C and I would be more than accomplished because his biggest fan, he explained.

Furthermore, he said despite this pandemic not being friendly to the entertainment industry both locally and globally, he decided to seize the opportunity to create more content since everything was almost at a standstill.

Some of La Grimm singles are already available on downloading and streaming platforms such as finest, Back Again, Broadway, Raybanz and Fairplay. 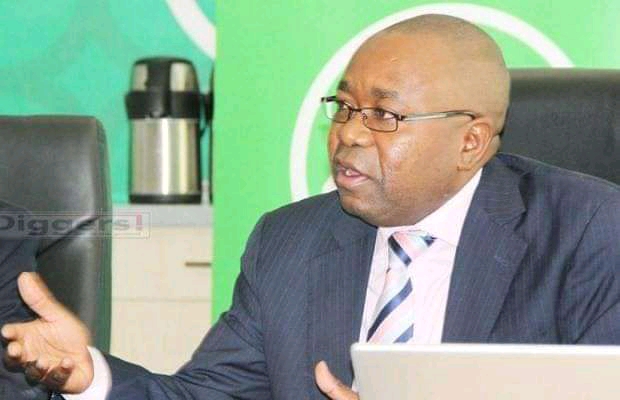 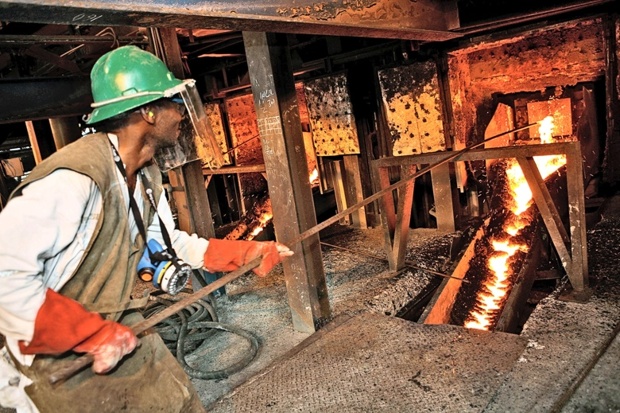 Next article FQM MAINTAINS PRODUCTION AND JOBS DESPITE SECTOR-WIDE WOES »
-->