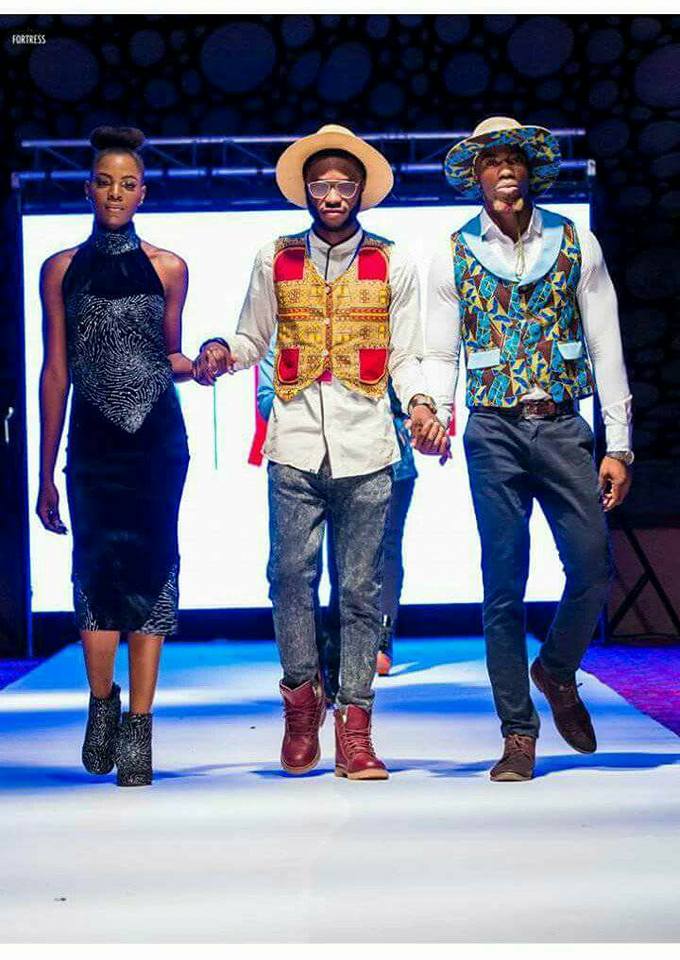 With only a few fashion icons to the fashion industry in Zambia, Gibbs Starr is a rising fashion designer whose works earned him a spot at the biggest fashion event in the country dubbed Zambia Fashion week.

Born Gibstar Makangila, the young designer is a student at the University of Zambia pursuing a degree in the school of humanities and social sciences.

In an interview with Lusaka star, he explained how the journey seemed like it had no greater height for success when he started designing in 2017 , but passion was the only drive he had to keep the dream alive.

“I saw a post on Facebook about a fashion competition and decided to enter for it, with a single outfit I managed to be one of the lucky winners for the Vodafone Design Competition in 2017 and that was when I realized passion makes dreams happen”.

“Being a winner of the competition, I was given the funds to make a mini collection as a requirement,” he further explained.

However, with less than 3 years of experience in the industry, Gibbs Starr revealed that he has been a lover of fashion designing and sketching from a tender age.

He said he’s inspiration is drawn from sketching comic characters in outfits which later prompted him to launch his brand name Inconito.

The fashion industry in Zambia has been known to be a female dominated industry but for Starr it has not in any way discouraged his passion for the industry by being one of the few male designers.

Although he has managed to triumph in the industry, he said it has not been easy to convince people to buy his outfits because of his gender until they see his works physically.

“The fashion industry in Zambia and all over the world is female-dominated, and it is quite exciting as well as intimidating to be one of those few male designers who are making a change to that by making outfits people get to love despite my gender,” he said.

The young designer narrated with excitement how much he enjoyed making a collection for the 2018 Zambia fashion week called ‘Pandoras Calabash’.

He said adding leather to most of his pieces on the collection bewildered the crowd, citing that the material was something that ‘gives a timeless edgy finish’ to the outfit.

The clothes from ‘Pandora’s Calabash’ were worn for the runway by a number of prominent models such as award winning male model Pitita Jimmy also known as Pitita ‘Ama dudes’, as well as the reigning miss face of beauty Zambia 2018 Cynthia Sakala to mention a few.

Gibbs’ Starr’s  designs have been commended by several figures in the fashion scene. Including actress, model and stylist Elaine Mcknight, who expressed how she was “Meant to wear Gibbs Starr’s clothes.” And Gladys Kayumba, Miss Africa Calabar Nigeria third runner up, had some of her outfits designed by the young talent.

As if that isn’t enough, Gibbs’ designs also went on the international scene when he designed pieces for Zambian model Patience Makungu for the Miss Heritage International pageant in Singapore, where she won first princess.

The young designer said fashion designing requires time, attention and financial resources for one to make it.

“I am a student and a designer I have no excuse for handing in my assignment late because I make sure my time is more than enough to pursue both my goals.”

He said fashion lovers should keep their ears and eyes to the ground for an outstanding collection this year. 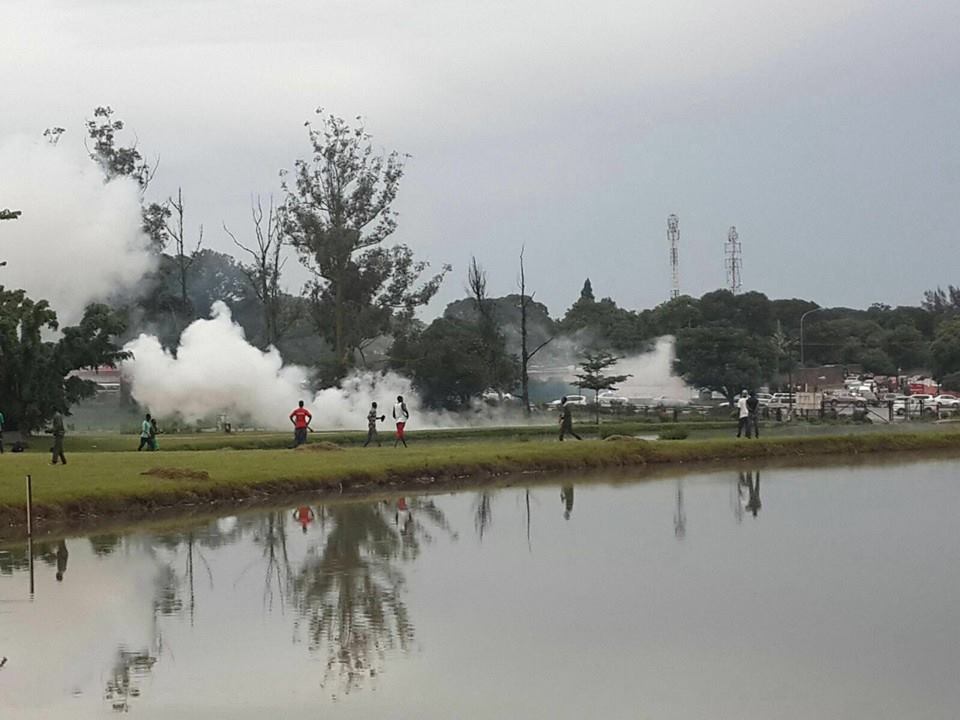 Previous article « MORE TEARGAS OR UNZA EVENT OF THE YEAR? 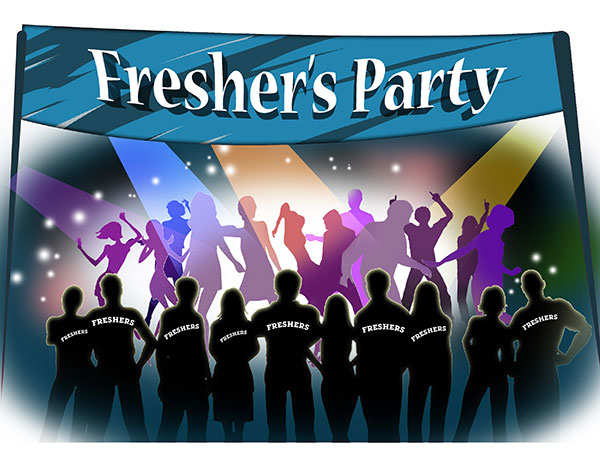