Satirist Chama Fumba alias Pilato has hailed the response to his recently released album from fans and the general public.

The album titled H.I.L (Here I Live ) consists of nineteen songs among them Ni Yimbeko and Economics Yamu Kaboba and later released visuals of the two songs.

“The response has been massive with over two thousand downloads in the last two months, this is because the album communicates a direct message to fans and the general public”, he said.

He clarified that the album tackled issues of inequality and therefore public discussions and engagements will be inevitable.

“I have introduced the H.I.L Conversations where we converse, interact, engage and discuss with different stakeholders various issues affecting the people of Zambia”, Pilato said.

Meanwhile, Facebook fans expressed their support for the album through their comments.

Among them was Michael Mbita Chifunda who wrote “This is one of the most conscious-social album I’ve ever come across, you are a blessing to Mother Zambia Pilato”.

Another one Quincy Namonje said, “I love the songs Pilato, you have definitely moved from music of entertainment to information dissemination, we believe in you spearheading the revolution, I really want to come back home after my studies and and do my part as one who won’t sit back and watch Zambia get ruined. Thank you for the motivation”. 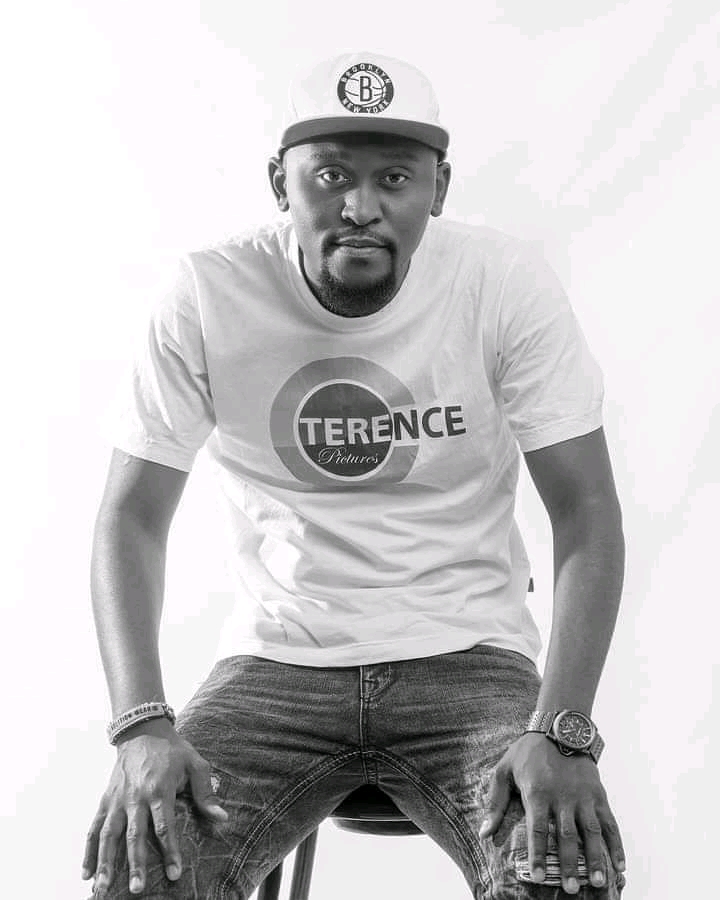 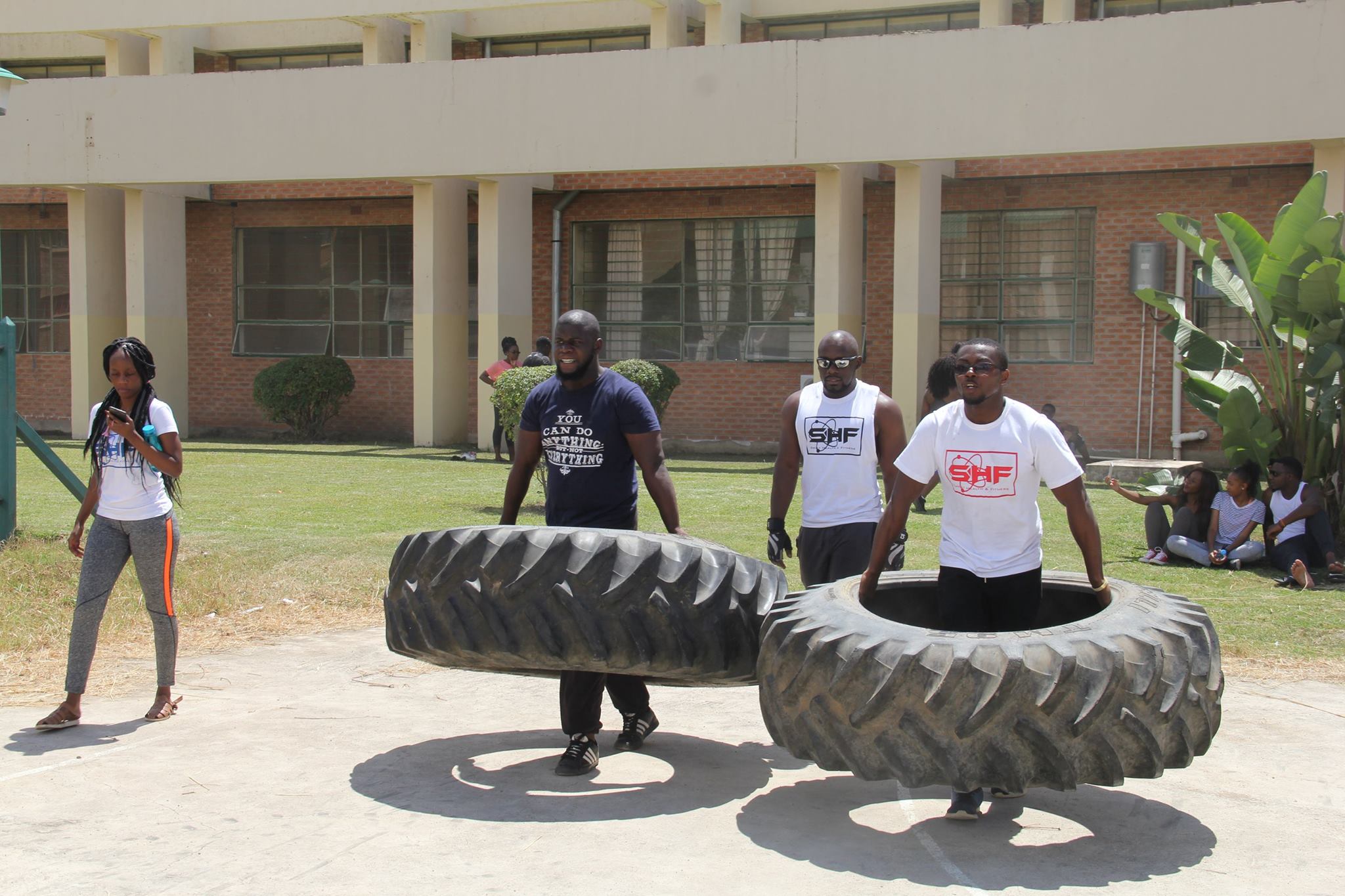 Next article ZAMBIA DAY OF FITNESS SCHEDULED FOR NOVEMBER 2020 »
-->