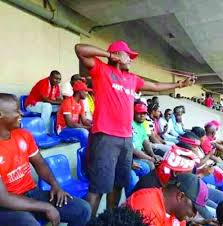 THE Football Association of Zambia (FAZ) has given a directive to all football clubs in Zambia to ban the sale of bottled drinks at the stadiums.

This directive comes in the awake of the confusion that erupted at Levy Mwanawasa Stadium on Saturday, September 28, 2019, where Forest Rangers’ fans and officials were allegedly attacked in the aftermath of their team’s 2-0 win over Nkana Football Club

FAZ General Secretary Adrian Kashala said the Association will deal with the perpetrators of the violence, with the full application of the law.

“It is our desire to send a very strong message to all the clubs that there will be no room for lawlessness in our game,” said Kashala.

He said football is firmly anchored on the rules of fair play and that these acts of violence have the potential to scare away possible sponsors.

Kashala said failure to enforce this ban will result in sanctions by the Association.

Meanwhile, soccer administrator Marsha Chilemena said it is sad to hear that there are fans that resort to hooliganism in the Super League when their teams lose.

Chilemena has also advised Nkana supporters to approach their executive committee on any problems they have.

He said that all football teams at one point will be unable to win matches and that Nkana fans should not resort to these acts of violence whenever their team does not win a game.

Chilemena said that hooliganism is not a right path to take and may result in numerous casualties, from stadium equipment to spectators. 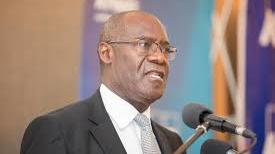 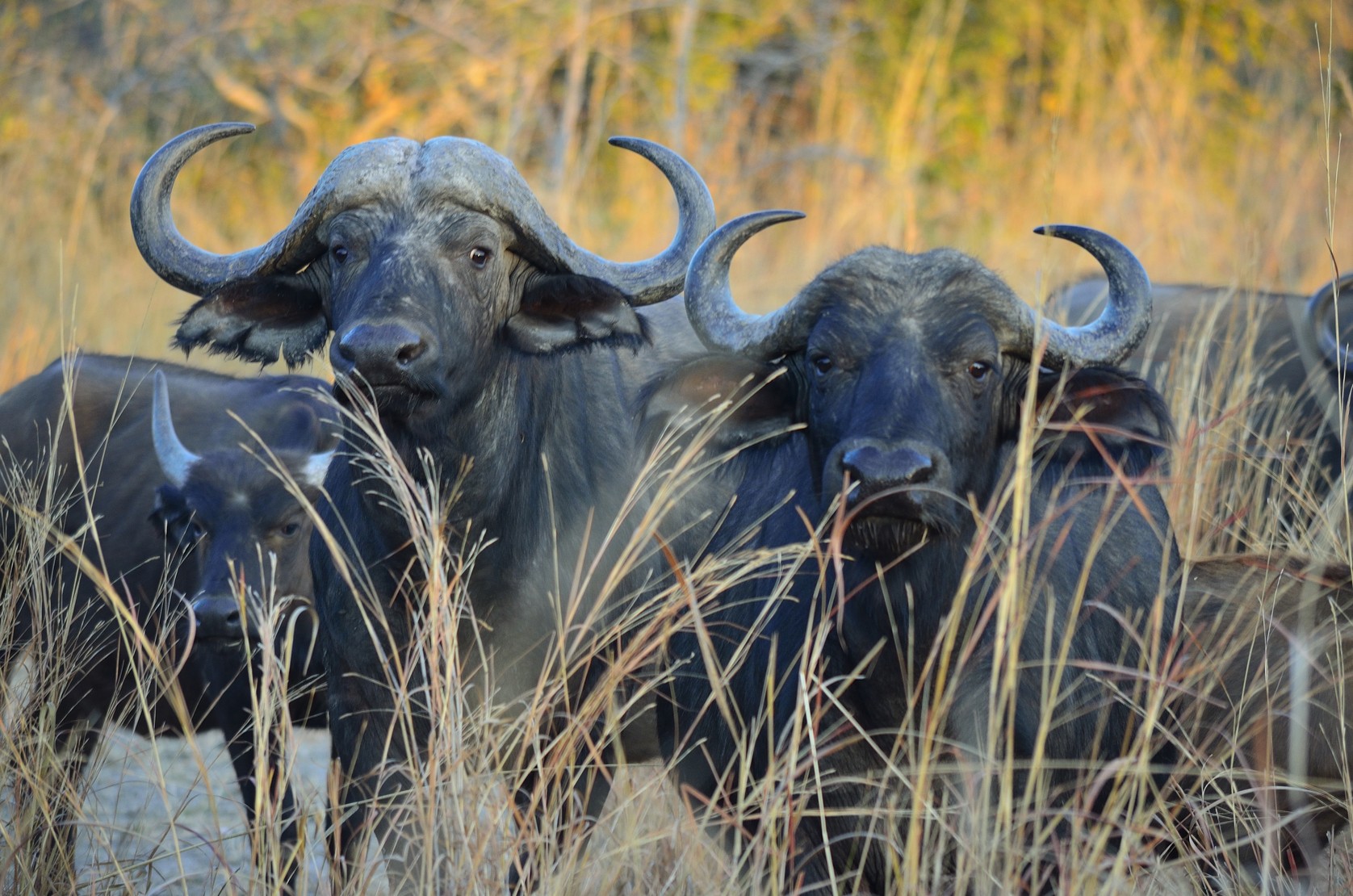