The Zambia Development Agency (ZDA) has recorded a 3.8 percent reduction in its performance analysis in 2020 from the 80.4 percent recorded in 2019.

The ZDA has attributed this reduction to the onslaught of the Covid-19 pandemic.

Despite the decline, the agency said it recorded over five billion dollars in investment in 2020, marking a 19.7 percent rise in value over the four billion dollars reported in 2019.

Speaking during a press conference held at Southern Sun Hotel, ZDA Board Chairman Bishop David Masupa revealed that of a total of 326 registered investment projects in 2020, 3.170 billion dollars was from Foreign Direct Investment (FDI), while 2.68 billion was from Domestic Direct Investment (DDI).

These investors projected to expand their businesses and to create 1,626 additional jobs in 2020, compared to the 1,101 jobs that were projected to be created by re-investments in 2019. The continued growth of projected investment attests to the continued interest in Zambia as a preferred destination for investment,

During the period under review, the Manufacturing Sector reported the largest planned investment of over 2 billion dollars, accounting for 46 percent of total investment, and produced the most employment.

Bishop Masupa said the Energy and Transport sectors had the second and third highest investment accounting for 29 and 11 percent respectively.

In 2019, a similar trend was observed where the manufacturing sector had the highest projected investment of over one billion dollars followed by the energy and mining sectors.

He said the agency continued to record notable high-value investments in the Mining sector worth over three million dollars.

This interest in the Mining sector is a result of the recent export diversification strategy launched by the Zambian government for gold and gemstone to formalize artisanal small-scale mining and trading activities in order to generate revenue from precious metals,

And, Bishop Masupa added that from a total of 22, 637 jobs projected in 2020, 11,547 jobs were created compared to the over 37 thousand jobs that were created in 2019 representing a significant reduction by 69 percent.

He attributed the reduction in actualized jobs to the impact of the Covid-19 outbreak, resulting in restricted field monitoring of investment projects.

Bishop Masupa said the agency is determined to enhance its performance through strengthened collaboration with various strategic stakeholders.

Meanwhile, a total of 139 Micro, Small, and Medium Enterprises (MSMEs) were formalized in 2020 compared to the 63  in 2019 with the manufacturing sector having the largest number of formalized MSMEs while the agriculture and service sector were second and third respectively. 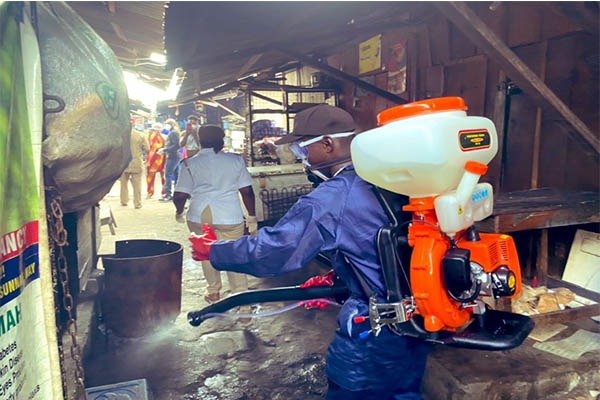 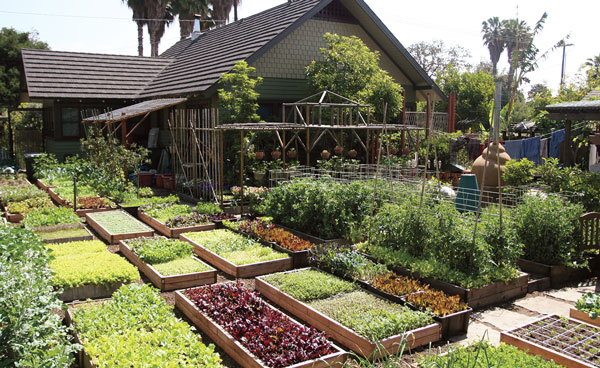