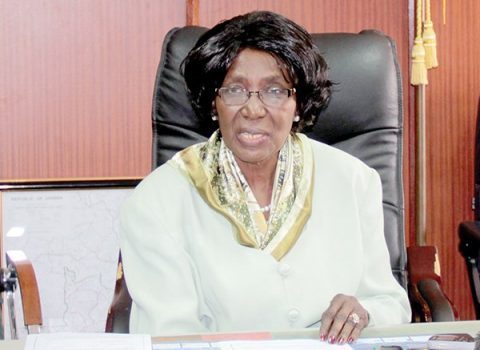 Republican Vice President Inonge Wina has called on the Economic Association of Zambia (EAZ) to create informed discussions on financial literacy in order to counter sources that may misinform members of the public.

Speaking when the EAZ paid a courtesy call on her, Tuesday in Lusaka, Ms Wina said there was a knowledge gap in financial literacy in the country that could cause people to be misinformed easily by questionable sources.

“There is need to create informed discussions on financial literacy including the issue of moving from VAT  to sales tax,” Ms Wina said.

She said EAZ can be very helpful in analyzing and critiquing economic policies.

And responding to Ms Wina’s sentiments, EAZ President Lubinda Habazoka said the association had taken up a route of re-establishing itself to enable it provide sound and objective economic policy advocacy.

Mr. Habazoka said the challenge of financial illiteracy was real standing at 60 per cent of the total Zambian population.

He disclosed that the association has since helped in educating  members of the public on a number of issues that included the purported sale of  Zambia Forestry and Forest Industries Corporation (ZAFFICO) and that Zambia was in a debt crisis.

Mr. Habazoka said through its research it was discovered that ZAFFICO was never sold and the country was not in a debt crisis but instead in an economic crisis.

He added that it was in the spirit of creating an informed forum of public opinion on economic issues that the association was next month going to host a National Economic Summit in Livingstone. 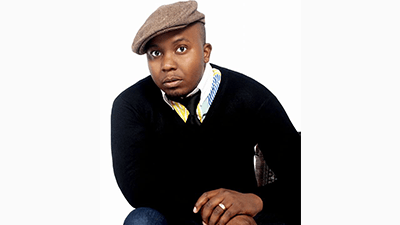 Previous article « I WILL CONTINUE WITH SECULAR COLLABORATIONS-EPHRAIM 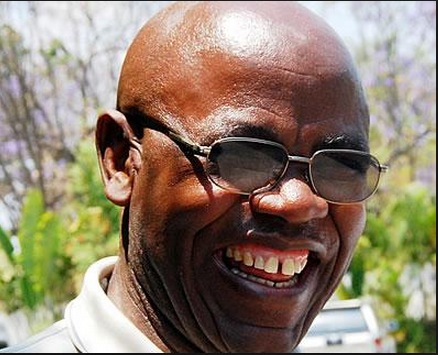