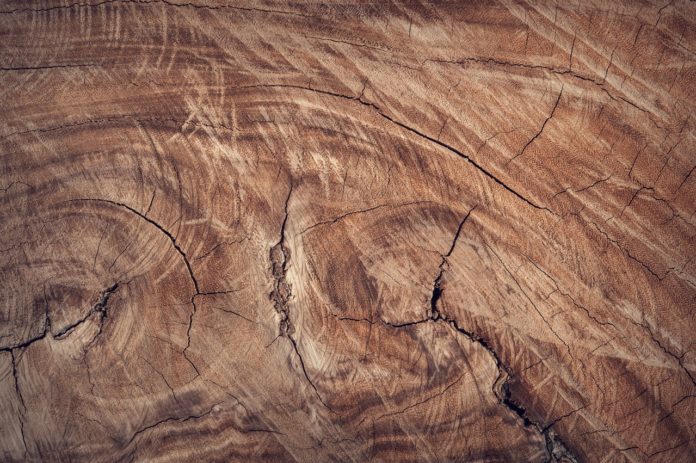 In an interview with the Lusaka Star, TPAZ President Charles Masange says timber has the capacity to earn significant foreign exchange which can help strengthen the depreciating local currency if well marketed and exported. The Timber Producers Association of Zambia (TPAZ) has called on government to start organizing international auction sales for the high value wood to realize revenue in the wood sector.

In an interview with the Lusaka Star, TPAZ President Charles Masange said timber has the capacity to earn significant foreign exchange which can help strengthen the depreciating local currency if well marketed and exported.

Mr Masange noted that high value wood is attracting a lot of foreign exchange on the international market.

“One tonne of high value wood on the international market is fetching between 3000 and 6000 US Dollar which can yield a lot of revenue for the country,” he explained.

He added that the country has sufficient high value wood like the Mukula tree across the districts which if well managed and exported can generate income.

Mr Masange, however disclosed that the country had lost huge sums of money due to timber smuggling which did not yield anything for the national treasury.

He noted that the wood industry had not performed well this year because no significant timber exports were made this year due to licensing restrictions put by government after the discovery of rampant illegal Mukula wood exports.

He said the country has lost over 50 million US Dollars as a result of lack of timber exportation by majority of licensed timber dealers this year.

And Private Sector Development Association (PSDA) chairman Yusuf Dodia has urged government to put strict measures to stop the smuggling of high value timber out of the country and ensure that timber is exported legally for the wood sector to contribute to the national treasury.

Mr Dodia said there is need to make certain that there is value addition to the wood being exported for the country to appreciate the real value of wood export.

He observed that there is need to attract investors to open up manufacturing industries to process finished products for exportation.

“We need more investors to set up manufacturing industries to process the wood into finished products. This will increase the value of the local wood and also create employment locally,” he stated.

Meanwhile, Mr Dodia has declined calls made by TPAZ for government to begin facilitating auction sale for timber adding that the move is not feasible.

He noted that the initiative to auction the sale for timber is not possible because of the large volumes of timber that would be involved.

Zambia is currently under a plurality system that awards a seat to the individual candidate who receives the most votes in an election THE...