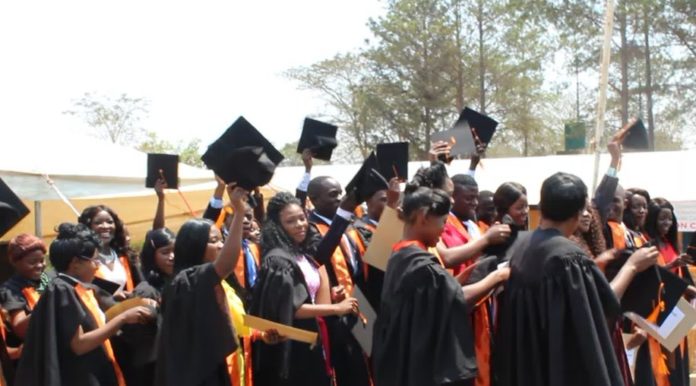 National Action for Quality Education in Zambia (NAQEZ) says that the number of unemployed teachers in both private and public sector of employment was alarming and that the matter needed intervention.

NAQEZ Executive director Mr. Aaron Chansa said that this was because government had no capacity to absorb all the teachers and the private sector could not employ anymore.

About 50,000 teachers cannot find employment in both government and the private sector in the country, he said.

Mr. Chansa explained that the swelling number of trained unemployed teachers in the country would result in social, economic and political turbulence if not addressed urgently.

He further attributed the alarming unemployment numbers to the presence of corruption, favoritism and the selection criteria when government is recruiting teachers in the country.

Nevertheless, Mr. Chansa said that drastic measures would have to be taken to ensure that the situation does not result in a crisis.

He said that the two Ministries of Education must stop training teachers in social sciences and only train them in subjects that are critically needed.

Furthermore, NAQEZ Executive director suggested that private colleges must be critically screened and regulated by government on the number and type of teachers they train.

I think young people in Zambia, for now, must seriously consider venturing in other programs and courses which will ultimately make them ready to employ themselves or be easily employed, he said.

Lusaka Dynamos Football Club owner Hanif Adams has disclosed that the club is looking for  sponsors as it is facing financial challenges this season.  In...