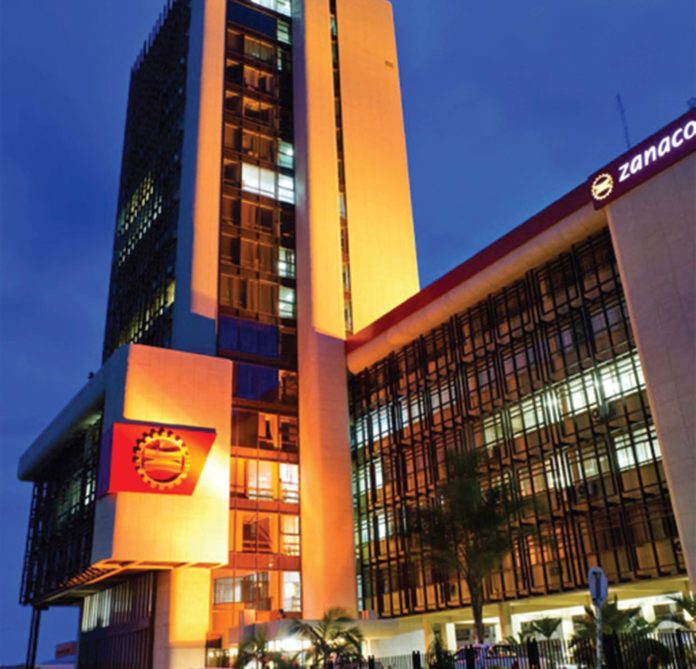 The Zambia National and Commercial Bank (ZANACO) in partnership with Empowerment by Life Foundation has established solar micro-grids in Chief Chiawa’s area of the lower Zambezi.

“As a bank we have partnered with a US based charity called Empowered by Life Foundation to establish solar micro grids,” Mrs. Handia said.

She explained that the project is in a bid to provide power for selected schools in the area and surrounding communities.

She said places like Mugurameno School, in the lower Zambezi have been powered and that the excess power is being sold to nearby communities making for sustainability and maintenance.

As a result pupils are able to use Computers, read in the light at dormitories and there is generally an improvement in sanitation and status of the schools, stated Mrs. Handia.

She added that the project is under environmental and community support which aims to help raise the standards of living in rural communities.

Mrs. Handia added that a mechanised water system was put up in Masaiti, Ndola on the Copperbelt province to ease the life of students who had to walk long distances to draw water or use a hand pump for washing hands.

Furthermore, the bank is providing financial education for children especially on savings and trains people in workplaces, Small and Medium Entrepreneurs as well as sensitising people in communities about the importance of saving money.

And ZANACO Head of Corporate Affairs, Maria Karima said the Corporation is focused on promoting social equity, sustainability as well as managing the environment.

In doing so the bank has deliberate activities such as separating waste and donating used paper to Appropriate Paper Technology (APTERS), an organisation at theUniversity Teaching Hospital (UTH) where correctional devices like seats for children born with celebral palsy are made, Ms. Karima explained.

She said the bank is also in the process of transitioning from heavy use of paper to digitalised services in a bid to apply more environmentally friendly practices in its operations in line with the theme of this year’s Agricultural and Commercial show, “promoting a green Economy.”

“As ZANACO, We are saying that by the year 2020, we should be the most digitalised and the most transactional bank,” added Ms.Karima.

She said this falls under a project called ZANACO 2020 commenced three years ago and is currently in the implementation stage, for which a digital banking division has been set up to facilitate its achievement and operationalisation.

The Foundation for Democratic Process (FODEP) says the high number of rejected ballots recorded during the just ended elections shows just how much voter...